CNOOC Limited announced today that the Company has successfully made an important new discovery — Penglai(PL)9-1 in the Eastern Bohai Bay.

The new discovery — PL9-1 is located in the Miaoxibei Uplift in the Eastern Bohai Bay. The discovery well PL9-1-2 penetrated oil pay zones with

with water depth of about 29 meters.

The Company has conducted drill stem test for three layers, and during the test the well flowed at an average rate of 540 barrels of oil per day.

Mr. Zhu Weilin, Executive Vice President of the Company and General Manager of Exploration Department commented, “This discovery opens up a new prospect for exploration in Bohai Bay. We believe that with further appraisals in the future PL9-1 is expected to become a significant discovery in this area.” 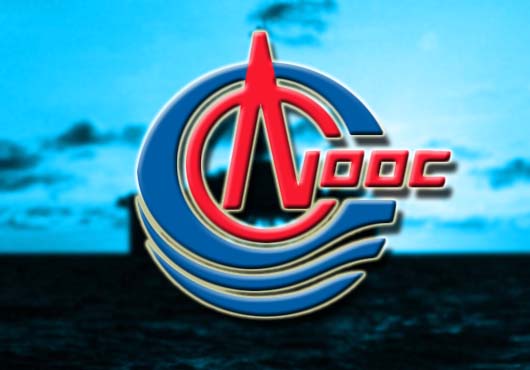