China surpassed the United States in annual gross crude oil imports in 2017, importing 8.4 million barrels per day (b/d) compared with 7.9 million b/d for the US, according to the US Energy Information Administration (EIA).

In 2013, China had become the world’s largest net importer of total petroleum and other liquid fuels.

In 2017, 56% of China’s crude oil imports came from countries within the Organization of the Petroleum Exporting Countries (OPEC), a decline from the peak of 67% in 2012. More so than other countries, Russia and Brazil increased their market shares of Chinese imports between those years.

Russia surpassed Saudi Arabia as China’s largest source of foreign crude oil in 2016. OPEC countries and some non-OPEC countries, including Russia, agreed to reduce crude oil production through the end of 2018, which may have allowed other countries to increase their market shares in China in 2017, EIA said.

Several factors are driving the increase in China’s crude oil imports, as explained by EIA. China had the largest decline in domestic petroleum and other liquids production among non-OPEC countries in 2016, and EIA estimates it will have had the second-largest decline in 2017.

In contrast to declining domestic production, EIA estimates that growth in China’s consumption of petroleum and other liquid fuels in 2017 was the world’s largest for the ninth consecutive year, growing 0.4 million b/d (3%) to 13.2 million b/d. As China has built up inventories of strategic petroleum reserves, China’s crude oil imports have increased faster than their domestic consumption.

In addition, China has reformed its refining sector by reducing restrictions on both imports and exports.

What is more, China’s crude oil imports have increased because of higher refinery runs and expanding refinery capacity.

In January 2018, China and Russia began operating an expansion of the East Siberia-Pacific Ocean (ESPO) pipeline, doubling its delivery capacity to approximately 0.6 million b/d. According to trade press reports, as much as 1.4 million b/d of new refinery capacity is planned to open in China by the end of 2019. Given China’s expected decline in domestic crude oil production, imports will likely continue to increase over at least the next two years, EIA added. 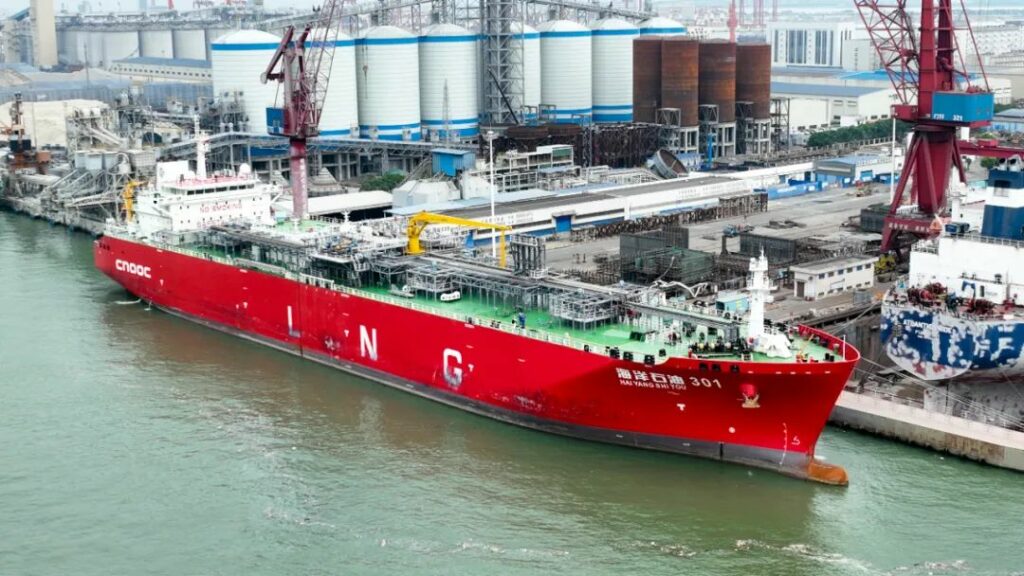