Stephen Doolan, Shell Canada spokesman said: “The exploration and development of shale gas is expected to grow in China and Shell’s investments, largely with Pet-roChina, are reflective of that growth. However, the demand for energy in China and through-out Asia is expected to exceed domestic production. This demand for energy, coupled with the wider demand for LNG in Asia which is likely to grow by more than 80 million tonnes per annum between now and 2020, underscores Shell’s intent to continue to progress the LNG Canada project.”

“We are going to proceed with our plans,” said Andree Morier, communications adviser at Apache Canada, the lead company in the Kitimat LNG project.

Kitimat LNG will include natural gas liquefaction, LNG storage and marine on-loading facilities. Natural gas will be delivered via a pipeline lateral of approximately 14 kilometres from the Pacific Trail Pipelines, which will connect to the existing Spectra Energy Westcoast Pipeline system. The proximity of Kitimat LNG to the existing natural gas transmission infrastructure is one of the advantages of this project and ensures supply is readily accessible to the facility. 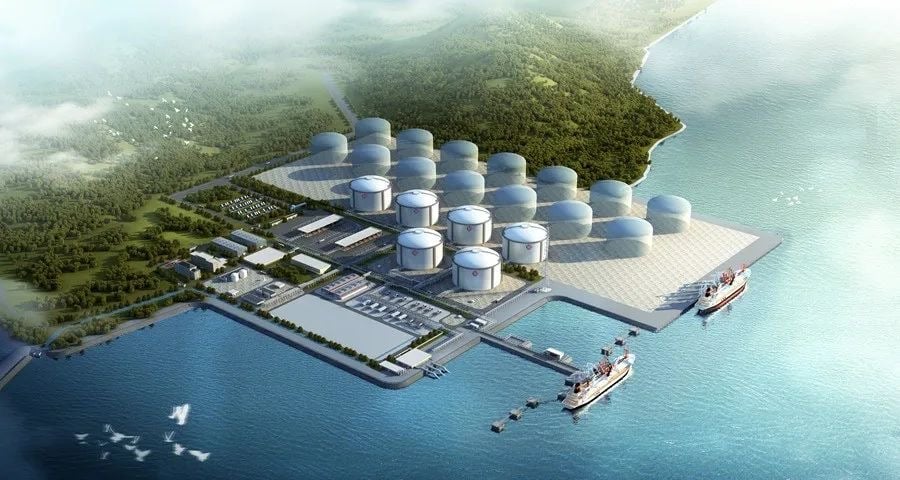