This agreement will mark Petronas’ first delivery of carbon-neutral LNG to China.

The cargoes will come to Shenergy’s terminals in Shanghai between October 2021 and March 2022. Earlier, the Malaysian giant shipped its maiden carbon neutral LNG cargo to Japan.

The company said this elevates the 15-year partnership with Shenergy. The partnership now includes the supply of carbon-neutral LNG thus reflecting the commitment to offering decarbonised LNG solutions.

Shenergy is a major LNG buyer to Petronas since 2006, following the first supply deal with its subsidiary Shanghai LNG. 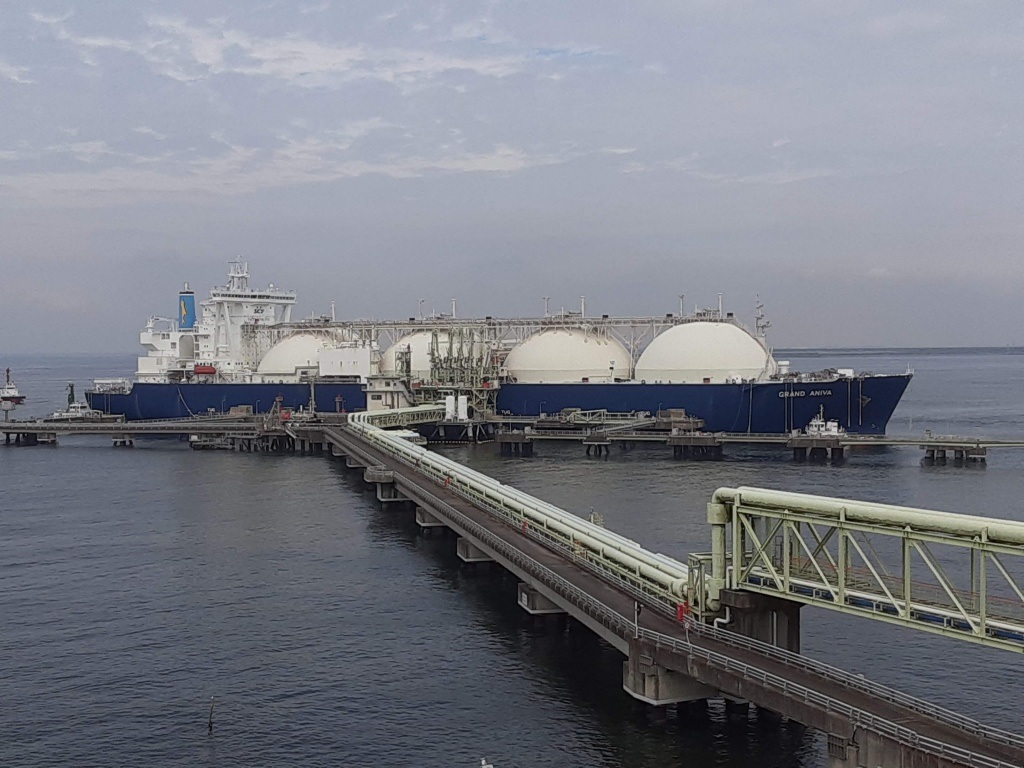