Imports of liquefied natural gas (LNG) into China have rebounded in the month of November following the first blip in three years reported in October.

Compared to the corresponding month last year when China imported 5.99 million tonnes of LNG, this is a 8.7 percent increase.

During the first eleven months of the year, China imported a total of 53.85 million tonnes of LNG which is 13.32 percent above 47.52 million tonnes imported in the corresponding period last year. 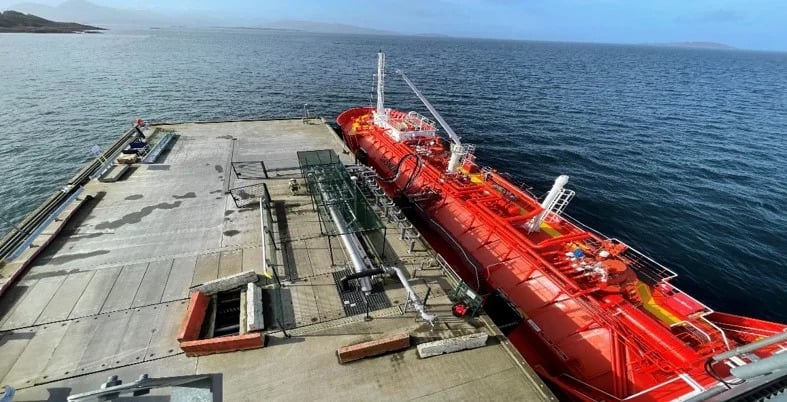