Advertisement
Back to overview
Home Shipbuilding Clarksons: Global Shipyard Capacity Down by 62 Pct

The number of active shipyards on a global scale has dropped by 62 percent since the beginning of 2009, according to Clarksons shipping consultancy.

Specifically, there was a total of 358 active yards, defined as having at least one unit under construction, as of July 2017, a slashed figure when compared to 934 from 2009.

The largest drop has been seen in the bulker sector, which has marked a 67 percent fall over the last eight years, standing now at 97 yards as opposed to 293 yards in 2009.

On a regional basis, the largest drop has been in China, with the number of Chinese yards with a bulker on order declining by 73% to stand at 50 at the start of July. In terms of consolidation, the ‘top 10’ yards (ranked by total dwt on order in the sector) account for 54% of the total bulker orderbook in dwt terms, Clarksons said.

In the tanker sector (10,000+ dwt), the number of active yards on order has decreased by 55% since 2009 to currently stand at 89 shipyards, only 8 yards fewer than in the bulker sector. China, Korea and Japan each have between 10 and 20 fewer active yards in the sector.

In terms of vessel types, the number of yards building crude tankers has remained steady, with the decline mainly accounted for by product and chemical tankers. Similarly to the bulker sector, the ‘top 10’ yards account for 56% of the total tanker orderbook in dwt terms.

In the containership sector, the number of active yards has declined by 40% since 2009 to 56 at the start of July. The number of active Asian shipyards has dropped from 64 to 46, while the largest decline was at European yards, with only one shipyard in Europe currently building a boxship, down 96% (German yards alone accounted for 17% of the boxship orderbook in 1998 in TEU terms). Consolidation is a little stronger in the boxship sector than in the bulker and tanker sectors, with the ‘top 10’ yards accounting for 61% of the orderbook in TEU, Clarksons further adds.

” Furthermore, 30% of currently active yards are set to complete construction of ships on their orderbook by the end of this year. With these trends in place, it will be no mystery as shipyard capacity continues to slide,” the consultancy further added. 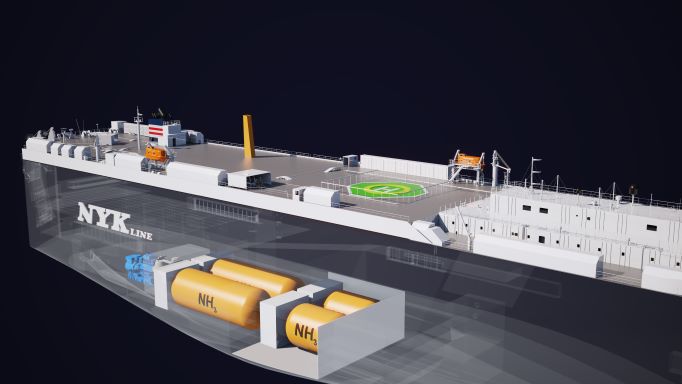