Advertisement
Back to overview
Home Fossil Energy Cobalt’s $1.75 B sale of offshore blocks to Sonangol falls through

Cobalt’s $1.75 B sale of offshore blocks to Sonangol falls through

Cobalt’s proposed sale of interest in two offshore blocks in Angola to the state-run oil firm Sonangol has fallen through, as expected.

The Houston-based oil exploration and production company Tuesday said that the purchase and sale agreement for Cobalt’s 40% participating interest to Sonangol expired on August 22, and was thus terminated.

To remind, earlier this month, on August 2, Cobalt said it expected the proposed $1.75 billion sale would not go forward as planned. The company said it had held meetings with Sonangol, and it was agreed the blocks would be offered to a third party.

In a statement on Tuesday, August 23, the company said it planned to work with Sonangol to understand and agree on the financial and operational implications of the termination. The company has begun the marketing and sale process of its Angolan assets. 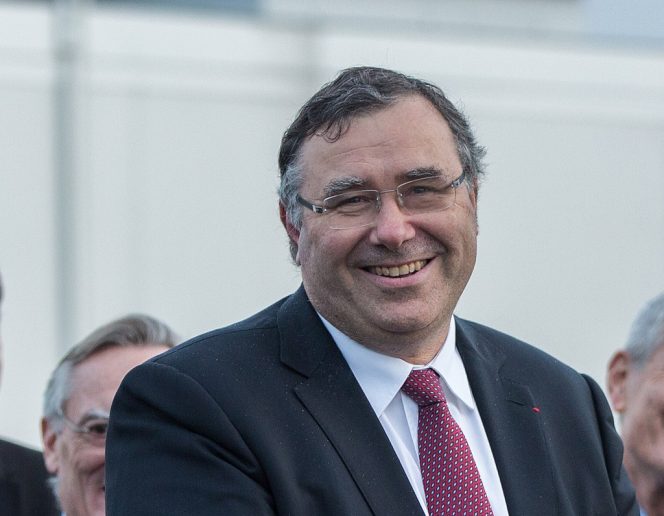