Japan’s second largest buyer of LNG from Russia, Tokyo Gas, is finding it difficult to tie up new Russian supplies of the liquefied gas due to concerns over sanctions imposed on Russia.

Vice chairman of Tokyo Gas, Shigeru Muraki said that due to the sensitivity of sanctions, it is hard to make a new commitment to take Russian LNG volumes, reports Platts.

He also noted that the Japanese company is more interested in Sakhalin-2 LNG due to an already existing infrastructure, and, even though the company earlier said it is business-as-usual when it comes to LNG purchases from Sakhalin-2, it is keeping a close eye on the effects of the sanctions on Russia.

Tokyo Gas imported 1.417 million mt of LNG from Russia in the fiscal year ended March 31, which makes around 12% of the company’s total imports. 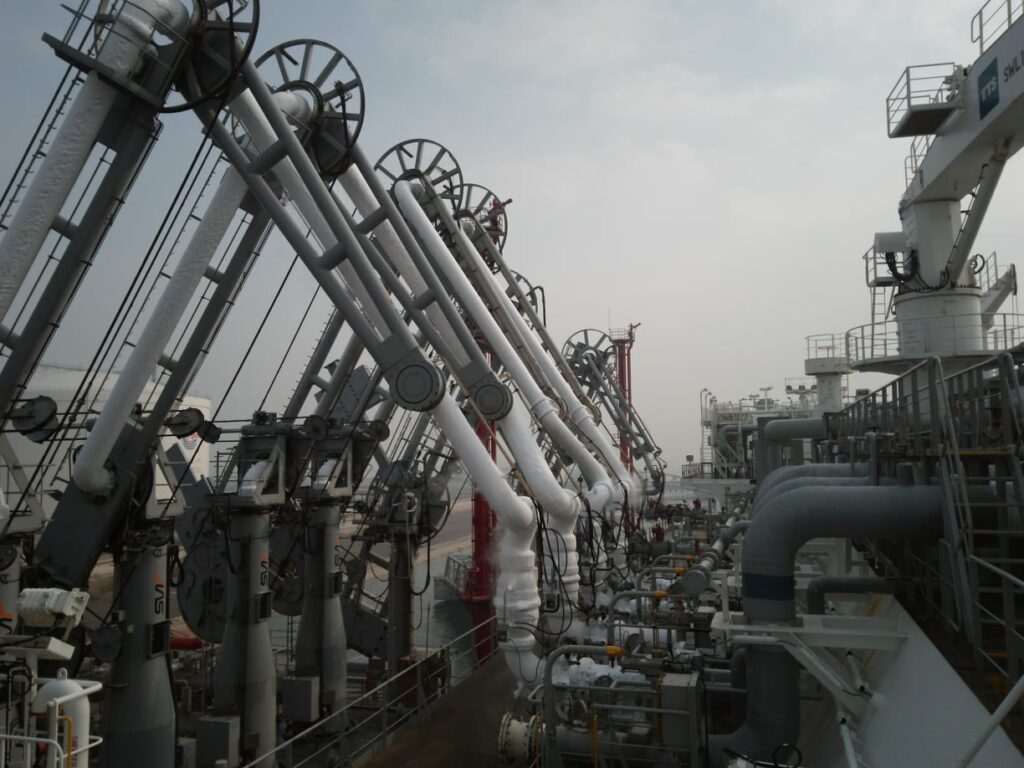