Commonwealth LNG has tied Sumitomo Mitsui Banking Corporation (SMBC) as its debt financial advisors for a liquefied natural gas (LNG) export terminal on the west bank of the Calcasieu River in Cameron, Louisiana.

SMBC is a top mandated lead arranger for LNG projects in North America, committing $5 billion and being allocated over $2.6 billion in total debt financing, Commonwealth LNG said, adding that SMBC is one of only four banks to have played a primary role in each of the LNG liquefaction project financings closed to date in North America.

Commonwealth LNG was accepted into the FERC pre-filing process in August 2017. Current plans call for construction to begin as early as 2019, with operations to commence by 2022.

According to the Commonwealth LNG’s initial filing to FERC, the project would consist of eight single mixed refrigerant LNG liquefaction trains and one marine loading berth with the capability to load ships with the capacity ranging from 10,000 cubic meters to 215,000 cubic meters, and will include six 40,000-cbm capacity, single containment type LNG storage tanks.

The project will also include a proposed 4-mile long, 30-inch diameter pipeline interconnected to an existing interstate pipeline, Kinetica Energy Express for purposes of bringing natural gas to the site for liquefaction and export.

At full capacity, Commonwealth LNG is expected to produce 9 million tons of LNG per year. 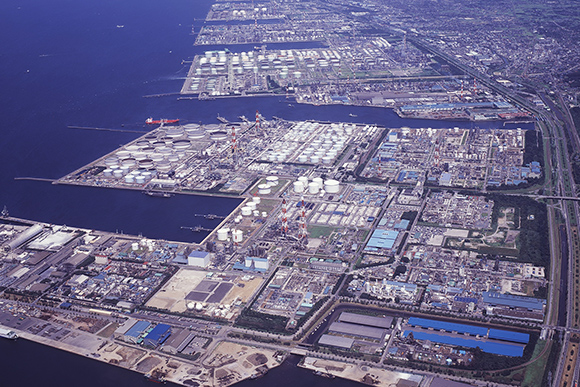