Following an extension of the production licences in the Greater Ekofisk Area in the southern part of the North Sea, ConocoPhillips Skandinavia and its partners have submitted a plan for development and operation (PDO) of a project tied to one of the fields within this area. The project’s investments are estimated to be around $1.2 billion.

During the announcement about the extension of production licences in the Greater Ekofisk Area, which was released in April 2022, the energy giant revealed its plans to wrap up and submit the PDO for this project.

In an update on Monday, ConocoPhillips Skandinavia informed that it has submitted – as the operator of the Greater Ekofisk Area together with its license partners – a PDO for the Eldfisk North project to the Norwegian Ministry of Petroleum and Energy.

The project is targeting additional resources in the Eldfisk field and the development concept entails a three-by-six slot subsea production system (SPS) with 14 wells, where nine are producers and five are water injectors. Based on ConocoPhillips’ statement, Eldfisk North will be tied back to the Eldfisk Complex in the North Sea, while the resource potential of this project is estimated to be in the range of 50-90 million barrels oil equivalent. The energy giant also added that the new greenfield facilities will be located about seven kilometres north of the Eldfisk Complex.

Furthermore, the company explained that the total capital investment associated with the Eldfisk North project is estimated to be approximately NOK 10.5 billion or $1.2 billion. The first production is expected in 2024 and the project’s greenhouse gas emissions intensity is estimated at seven kg CO2 per barrel oil equivalent.

Moreover, ConocoPhillips stated that contracts awarded for the project are estimated to generate approximately 4,000-4,500 jobs, while more than 80 per cent of the contracts’ value for both development and operations phases will go to Norwegian businesses.

Commenting on this, Aasland, remarked: “This is the first plan for development and operation I get as Minister of Petroleum and Energy, which is exciting. This helps to confirm the importance of the NCS and shows that the players want to further develop the projects they are already involved in. And this underlines the government’s ambition that we should develop, not wind down, the petroleum sector.”

According to ConocoPhillips, Eldfisk, which is located in block 2/7, about 16 kilometres south of Ekofisk, is the second-largest of three producing fields in the Greater Ekofisk Area and one of the largest on the Norwegian continental shelf. Discovered in 1970, the Eldfisk field’s original plan for development and operation was approved in 1975 while a new PDO was approved for the Eldfisk II redevelopment project in 2011.

The Greater Ekofisk Area consists of three producing fields – Ekofisk, Eldfisk, and Embla – and the production from these fields is transported via the Ekofisk Complex to the receiving terminals in Emden, Germany (gas) and Teesside, UK (oil).

ConocoPhillips Skandinavia is the operator for the Eldfisk field in PL O18 with an ownership interest of 35.11 per cent, while its license partners are TotalEnergies EP Norge with 39.9 per cent, Vår Energi with 12.39 per cent, Equinor Energy with 7.6 per cent and Petoro with the remaining 5 per cent interest.

“If this had been an industrial project on land, we would have referred to it as a giga project,” added Aasland. 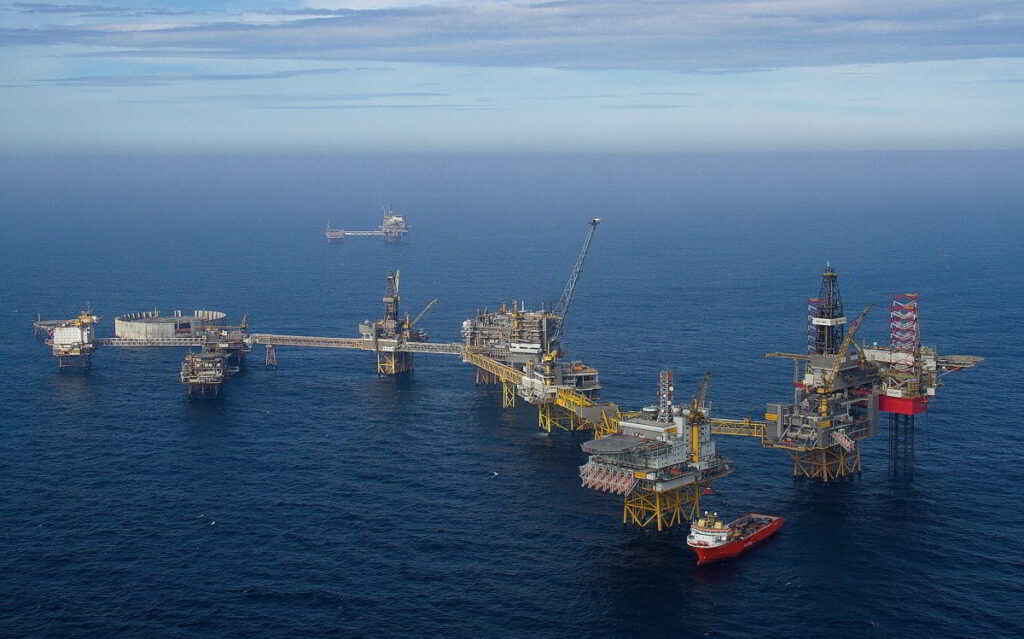