American independent oil and gas company ConocoPhillips on Thursday posted a smaller loss for the third quarter of 2016 compared to the prior-year third quarter.

Production for the third quarter of 2016 was 1,557 thousand barrels of oil equivalent per day (MBOED), an increase of 3 MBOED compared with the same period a year ago. The increase was the result of growth from major projects and development programs, improved well performance and lower planned downtime, partly offset by normal field decline and dispositions, the company explained.

Earnings were essentially flat compared with the third quarter of 2015. Adjusted earnings were lower compared with third-quarter 2015 primarily due to lower realized prices, lower equity earnings and unfavorable foreign exchange rate impacts, partially offset by a reduction in production and operating expenses.

The company increased the midpoint of full-year 2016 production guidance to 1,565 MBOED. 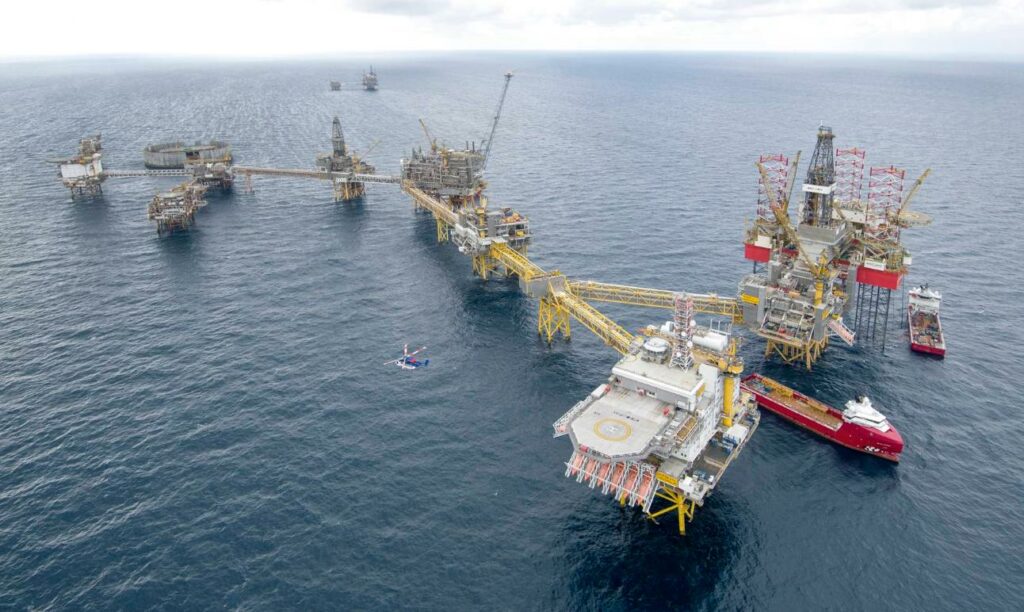