Corrosion to many people is the mysterious manifestation that those in the maritime industry all have to deal with at some point or other. It is often misunderstood and because it appears at first sight – in theory at least – a somewhat simple to explain electro-chemical action its understanding and methods of dealing with it are often viewed as being something of a ‘black art’.

The majority of turbines installed to date are of the monopile type consisting of a foundation, transition piece, and tower with the turbine nacelle at the top. This presents three distinct areas, the submerged area (including the part driven into the sea bed), the splash zone and the atmospheric area, all of which present different problems to overcome.

Corrosion causes the degrading of the metal which in turn causes weaknesses in the total construction. It is therefore very important to control and, where possible, stop it completely. This action can loosely be divided into two groups: encapsulation (paint treatments) and cathodic protection. The control of growth on the submerged parts of a metal structure is important on boats and ships to decrease the drag which occurs when the smooth hull form is disfigured with marine growth.

On static structures, such as monopiles, it is possible that the increased drag caused by fast flowing currents acting on the whole underwater area could increase the structural loading, resulting in constructional damage. Other problems can be caused when it conceals possible damage to the metal, leading to corrosion, and, when on the ladder in the splash zone, it can cause accidents when climbing a slippery ladder.

The latest and probably the most challenging structure/environment combination is presented by the offshore wind energy industry in adequately treating and protecting wind turbines. Wind turbines are increasingly being placed further off shore where stronger and more consistent winds are to be found permitting the use of more powerful turbines specifically designed for these conditions. The heavily salt laden air combined with the increasingly frequent and more violent storms in these areas place the turbines in greater danger from corrosion. Offshore WIND approached two innovative players, one working against fouling and one against corrosion to gain their perspective on the latest products and their specific approaches to controlling these problems.

Founded in 2006, Micanti is a spin off from the Technical University of Delft where Dr. Rik Breur was working on his PhD to develop ‘an effective non-toxic fouling defence technology’. The result was a micro fibre foil, which by virtue of its prickliness and the fact that it moves (sways) in the water’s currents prevents barnacles and other marine organisms from attaching to it. Dr Breur founded Micanti and the patented system is now marketed as Thorn-D®.

To quote Eric Pieters, Commercial Manager for Micanti: “We don’t do corrosion prevention, but prevention of underwater growth”. He went on to say that Dr Rick Bruer had “studied nature itself and copied a principle that underwater organisms already use for protecting themselves against unwanted growth”.

Traditionally preventing the growth of marine fouling has been achieved using paint coatings that were toxic to marine organisms thus preventing them from colonising. This has generally been TBT and copper based. Several years ago the industry banned the use of TBT for environmental reasons. Since then a lot of effort has gone into developing non-toxic systems.

Micanti initially established themselves in the fish farming industry in Turkey. Since then they have products working successfully in the field in Norway, Scotland, Canada and Chile.

Meanwhile Micanti has been developing Thorn-D for the shipping and offshore industries. Thorn-D has been tested by the MARIN institute, TNO, Delft Technical University, and in the field on several vessels including collaboration with Damen Shipyards. To date no significant negative effects on drag have been found.

Thorn-D is applied to ships hulls with a self-adhesive foil developed together with Avery Dennison (a Fortune 500 company) and requires no maintenance. Moreover the product is completely environmentally friendly in that it does not release any toxins or harmful materials which give it an absolute eco-friendly attribute – it does not kill marine life. What’s more, conventional ultra-sound surveys can be conducted through it and thus it does not impede maintenance inspections and class surveys.

At present the product has a warranty of five years minimum and is type approved by several classification societies. It is also accepted according to the IMO Anti Fouling Systems convention. Thorn-D was applied to a fish farm net the first time six years ago, and to date it still has to show signs of wear! The product has already been adopted by the fishing and shipping industries, however, Eric Pieters believes ‘it is only a matter of time with the right partners’ before it enters the offshore wind market.

Founded in 1993, Corrosion and Water Control BV have been active in the field of cathodic protection since that time. With headquarters in the Netherlands, subsidiaries in China and Vietnam, and marketing support units in some 26 other countries, they provide both active and passive systems.

Passive systems, that is to say, sacrificial anodes, have been protecting ships and other marine structures for many decades, but it is with active systems where the current interest is.

An active system is known as an Impressed Current Cathodic Protection system (ICCP) using DC current to shift the natural potential of the structure, including the foundations in the seabed. The advantages are many, the anodes do not dissolve and thus no replacements are necessary. An ICCP system measures the potential difference between the structure and the installed reference electrodes and then calculates the amount of current needed to make it the cathode. As such this ‘closed loop’ system is constantly monitoring and correcting to maintain the correct level of protection. The salinity, depth, flow and temperature of the water all effect cathodic protection but the closed loop control can accommodate all of these variables.

Bart Wessels, CCO at Corrosion & Water Control, states that ‘a considerable percentage of the turbine units already built are fitted with ICCP systems’.

By using wireless telemetry and SCADA (Supervisory Control and Data Acquisition) systems, the level of protection and performance of the system can be monitored and controlled from the shore. It is possible therefore to monitor a whole field of wind turbines on one display without the need for any visit – until there is a reason for a visit. A sacrificial system on an average monopile will, for example, dissolve approximately 12000kg of anodes in 25 years, the expected term of a licence period. The dissolved metal will all be released into the seawater. ICCP fits therefore much better the label of green energy, as no material is released in the environment.

Mr Wessels advises that a typical monopile ICCP system installation would comprise of three anodes of which any pair would be enough to achieve the initial ‘polarisation’ of the structure. Once it is complete a single anode is sufficient to maintain the polarisation. So it can be clearly seen that there is more than sufficient capacity to provide, and maintain the system against almost all eventualities at all times.

Corrosion & Water Control was the chosen installer of the Greater Gabbard offshore wind farm in the United Kingdom. The farm is located in the North Sea and comprises of 140 turbines, with an anticipated life of 25 years, which are placed in water depths of 30 metres. All 140 units have been installed and are working without any incident and are remotely monitored and controlled from the shore.

Other fields that use the ICCP system are Borkum West II, Gobal Tech 1, Meerwind, Riffgat, and the alpha ventus offshore wind farms in Germany. Like the Greater Gabbard wind farm all of these are located in the North Sea with a life span of 25 years.

Bart believes the future will see a rapid expansion of wind installations in ‘ever deeper’ water, for which only ICCP will be green and suitable. It is clear that as wind farms move into evermore challenging waters, so the technology is moving ahead to keep pace with the industry. 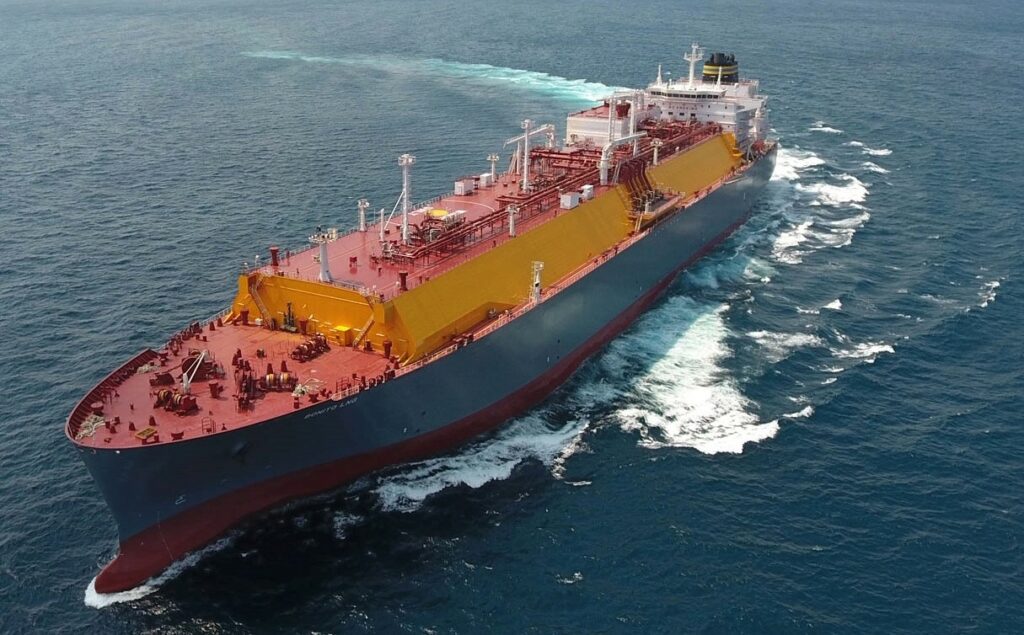