Another important step towards the parbuckling operation has been successfully completed. The Salvors finished the process of positioning and installment of the two blister tanks on the wreck’s bow.

The two blister tanks are special sponsons that provide a net buoyancy of about 4,000 tons and will support the bow during the the next three phases of the process: the rotation of the wreck into a vertical position (so called “Parbuckling”); the resting of the wreck on the artificial seabed and the refloating.

The two blister tanks are made of steel and were built at Fincantieri shipyards, respectively in Palermo and in Ancona and, consequently, assembled with tubular frame in Palermo. 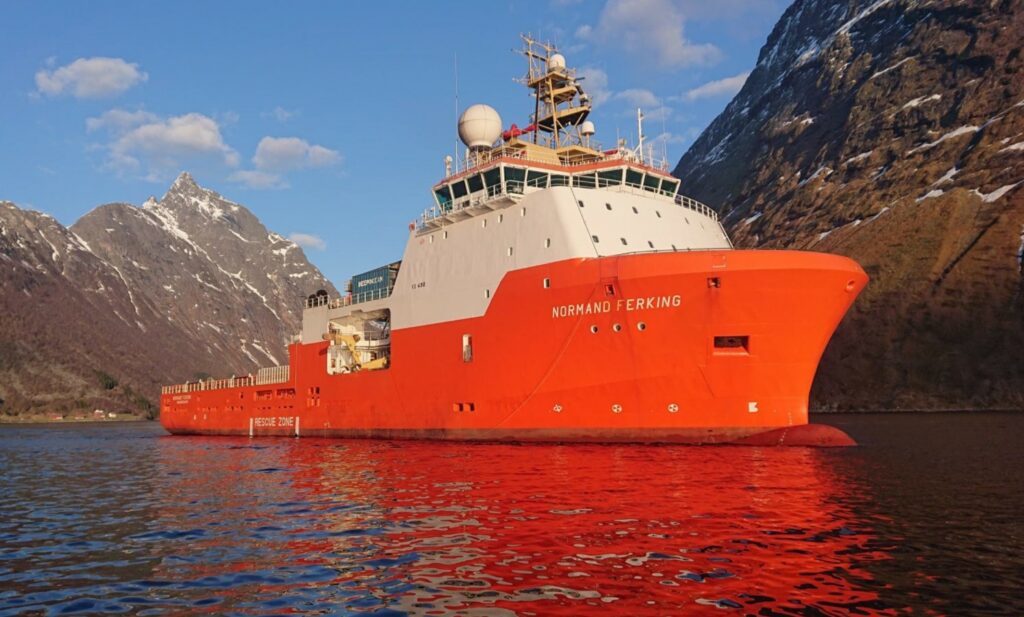