Court adds BPC as respondent to application by environmentalists

A court in the Bahamas has decided to add Bahamas Petroleum Company (BPC) as a respondent to an application brought by environmental groups. The court has also set the dates to hear the judicial review of the application.

In an update on Monday, BPC said that, on 22 January 2021, the Honourable Justice Petra Hanna-Adderley provided her ruling on the subject of BPC being added as a primary respondent to the application brought by environmental groups against the Government of The Bahamas.

The application is seeking a judicial review of various decisions taken by the Government in relation to BPC’s licences and the drilling of the Perseverance #1 well.

In summary, the Honourable Justice Petra Hanna-Adderley has exercised her discretion to add BPC as a respondent to the application.

Environmental activists raised concerns with the Bahamas court related to Bahamas Petroleum Company’s plans to drill the Perseverance #1 well back in December 2020.

Earlier in January 2021, Bahamas Petroleum Company was allowed to continue drilling operations on its Perseverance #1 well off the Bahamas despite attempts by environmental groups to stop the drilling.

Consequent on this on the judge’s latest decision, BPC is entitled to request that the applicants provide security for costs, for which purpose a hearing has been scheduled for 17 February 2021.

At the same time, the Honourable Justice Petra Hanna-Adderley provided a number of procedural rulings and guidance in relation to the judicial review application.

This included establishing the dates on which the Court will hear the judicial review application, which will be 29 and 30 March 2021, with a ruling to follow at some point thereafter.

Drilling of the Perseverance #1 exploration well in The Bahamas has been underway since 20 December 2020.

BPC added that the well remains on track to take 45 – 60 days from the beginning to completion.

Simon Potter, CEO of BPC, said: “Despite numerous opportunities over many years to input constructively, environmental groups seem determined simply to derail BPC’s project in The Bahamas. Attempts to secure orders from the Court to this effect have not been successful, and the drilling of Perseverance #1 continues.

“Likewise, these groups have argued that BPC should be excluded as a party to the judicial review action they have brought, despite virtually all communications and documents issued by these groups referring directly and extensively to BPC. We are pleased that the Court has recognised the inconsistency of this position, and ruled in BPC’s favour.

“As a respondent to the application, BPC will have full standing on the matter in Court, and in a cost sense, the applicants can be held financially accountable if their action turns out to have been without merit. BPC thus welcomes the ruling”. 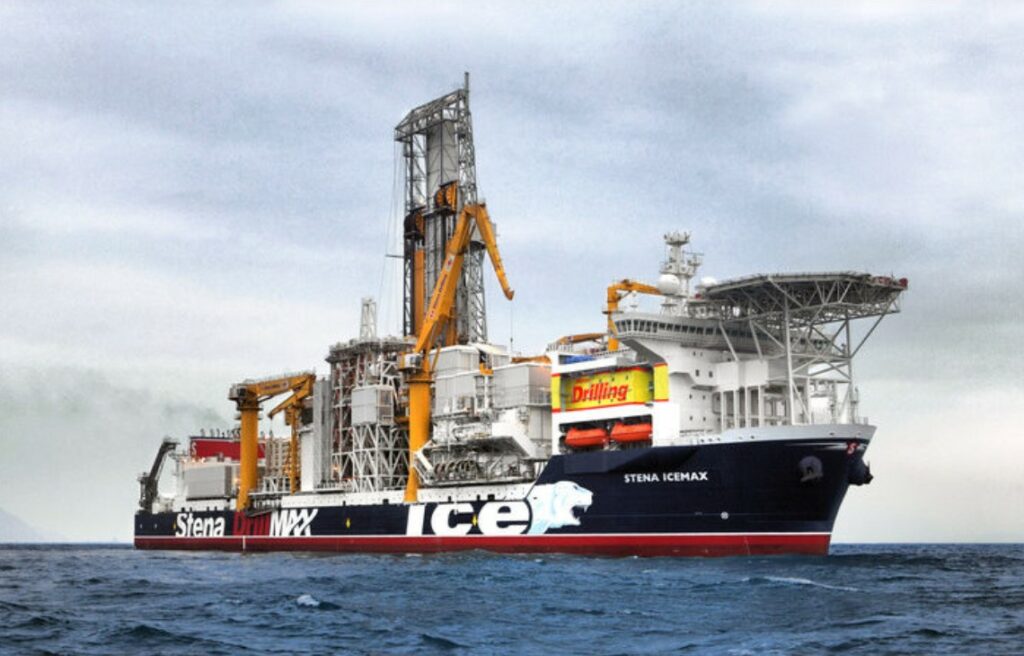