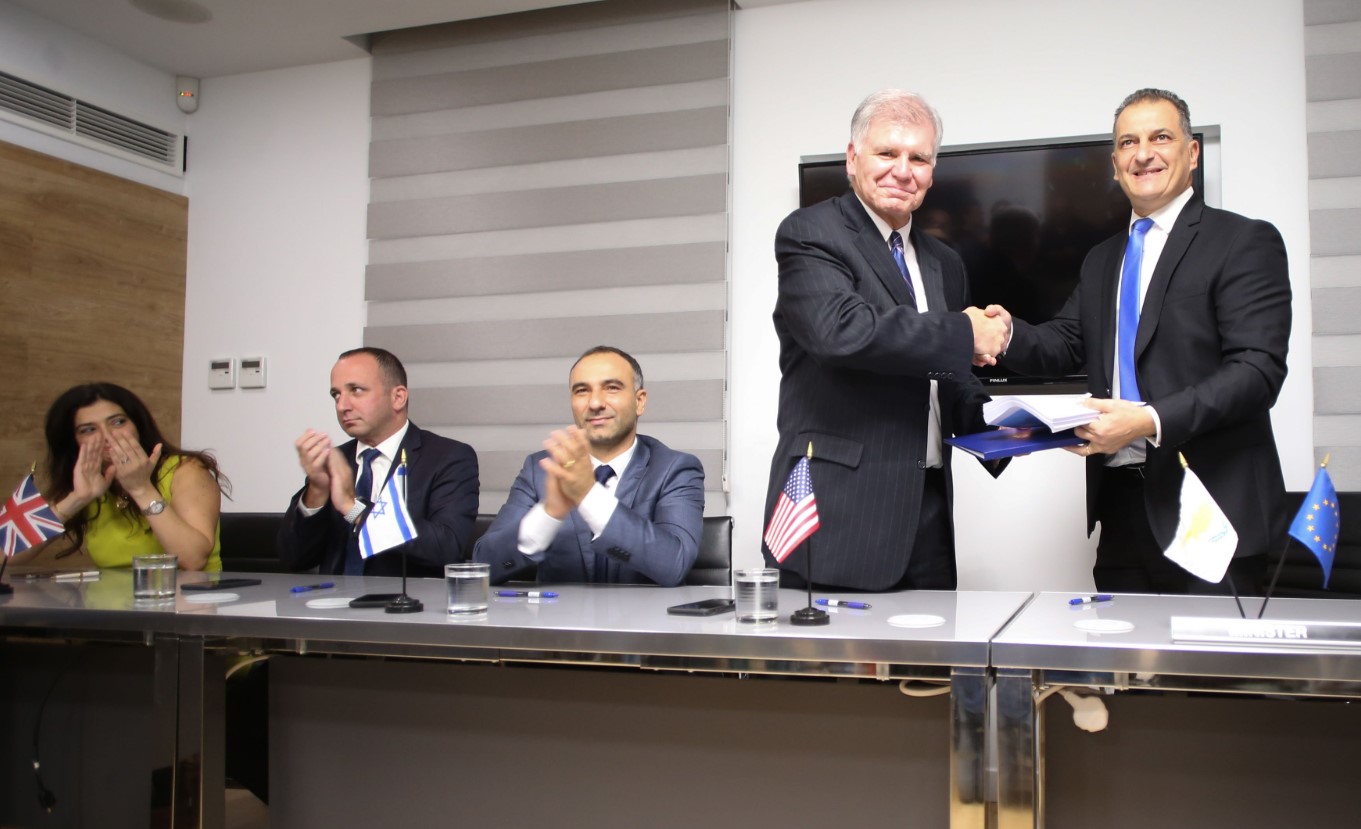 Cyprus has approved the development plan and granted an exploitation license for the Aphrodite offshore gas field to a Noble Energy-led consortium. First gas is expected to start flowing in 2025.

Aphrodite is a gas discovery made by Noble energy offshore Cyprus in 2011. The field, located approximately 170 kilometers south of Limassol, was declared commercial in 2015.

Delek on Thursday said the government had given the partners the exploitation license, and approved the development and production plan for the Aphrodite field.

The development plan envisions deployment of a newbuild floating production facility at the Aphrodite reservoir, with an estimated maximum production capacity of approx. 800 MMCF per day, through 5 production wells at the initial stage, and export of natural gas to the Egyptian market.

The estimated cost of the development, excluding the cost of construction of the pipelines to the target markets, is estimated at around $2.5-3.5 billion.

According to Delek, subject to fulfillment of all of the conditions the start of the supply of natural gas from the Aphrodite field may occur during 2025.

First Exploitation License in #Cyprus #EEZ issued to #Noble, @Shell and #Delek. It paves the way for “Aphrodite” field to be liquified in #Egypt and shipped to European and international markets. A significant milestone in Cyprus’ #Energy strategy. pic.twitter.com/Vp7f5xJGjc

Cyprus last year signed an intergovernmental agreement with Egypt for the construction of a subsea natural gas pipeline which will carry gas from the Aphrodite offshore field to Egypt. The pipeline is intended to transport Cypriot natural gas to Egypt for re-export to Europe in the form of liquified natural gas (LNG).