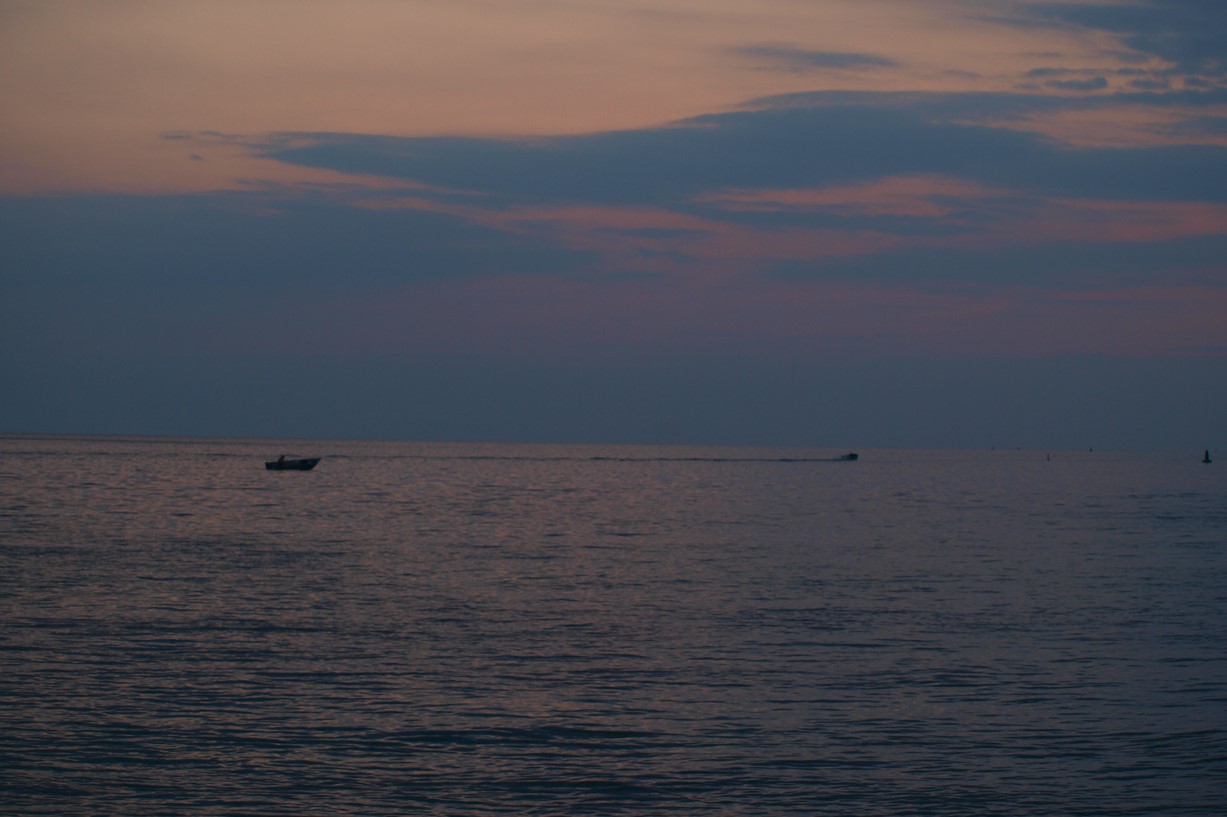 Photo: Illustration; Image by Zoran Tarade (with permission from photographer)

License P.2382 contains the K2 prospect a low-risk, gas, exploration target that is within close proximity to established infrastructure.

Summit said on Thursday that regulatory approval for the farm-out was already received from the OGA. Under the deal, Dana will acquire a 50 per cent working interest in the license with Summit retaining 50 per cent along with operatorship.

According to the company, the new joint venture will now be working towards making a decision to drill the K2 prospect as soon as practicable.

Summit’s application for the K2 prospect in the UK’s 30th licence round and the farm-out to Dana marks the culmination of four year’s work to evaluate the prospectivity using the latest available technologies and seismic.

Summit’s CEO John Austin said: “It’s a pleasure to welcome Dana onto the P.2382 license and we look forward to a constructive new joint venture. It is particularly pleasing that it has been possible to conduct our business dealings entirely remotely in the somewhat difficult circumstances of lockdown.

“As a gas prospect, which is likely to link into the planned decarbonisation hubs on the east coast of the UK, K2 is consistent with Summit’s approach to shift to gas and ultimately decarbonise its energy business in the UK”. 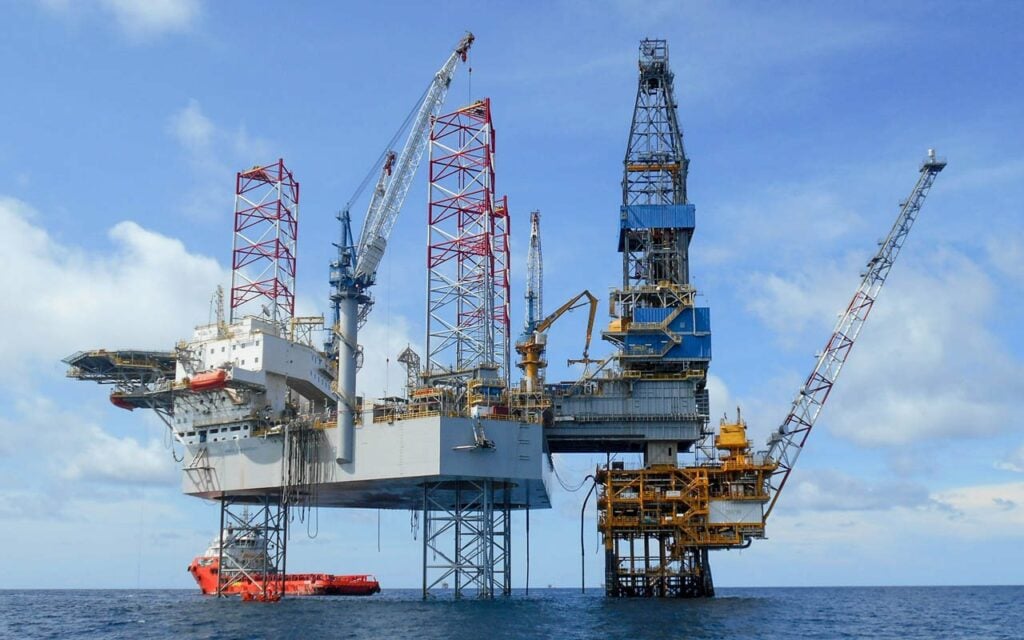