The First International Conference on the Material Point Method for “Modelling Large Deformation and Soil–Water–Structure Interaction”, organized by the Anura3D MPM Research Community, will be held January 10-13, 2017 at Deltares offices in Delft, the Netherlands.

The main aim of the conference is to provide an international forum for presenting and discussing the latest developments in both the fundamental basis and the applicability of computational methods that can be effectively used for solving a variety of large deformation problems in geotechnical and hydraulic engineering.

Special focus is on the numerical modelling of interaction between soils, water and structures where the interface and transition between solid and fluid behavior plays an essential role.

In addition, the partners of the European FP7-project MPM–DREDGE project will present the highlights of their research program. The results include a software tool based on the material point method to improve the understanding of installation of geocontainers, liquefaction of submarine slopes, landslides and erosion around offshore and near-shore structures.

Within the framework of this conference an MPM Training Course is organised on 12-13 January 2017 in Delft. The course includes lectures and hands-on computer sessions in which course attendees will have the opportunity to have their first experience with Anura3D v1 MPM Software developed by the MPM Research Community. 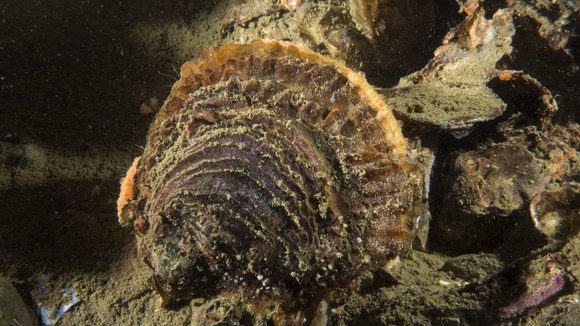