Det norske oljeselskap ASA (Det norske) and partners of the PL 340 license have announced start-up of production from the Bøyla field located in the North Sea.

With that, Bøyla is the fourth field in production in the Alvheim area. Total investments in the development of the Bøyla field amount to approximately NOK 5 billion ($658.9 million).

The development solution is a subsea installation consisting of two horizontal production wells and one water injection well. The expected maximum production rate is in excess of 20 000 barrels of oil equivalents per day when both wells are in production.

“Bøyla is the fourth producing field tied back to Alvheim FPSO, and the volumes added from this field are important in maintaining production from the Alvheim area at a high level,” says the Chief Executive Officer of Det norske, Karl Johnny Hersvik.

The Bøyla field is tied back to the Alvheim FPSO’s existing infrastructure via a 28-kilometre pipeline. The processing capacity of the Alvheim FPSO is approximately 150 000 barrels per day, and the vessel has been subjected to minor modification in order to receive and process volumes from the Bøyla field. The Bøyla field is located in block 24/9 in the northern part of the North Sea. The licence was awarded in the APA 2004 licensing round, and the first discovery was made in 2009 (the Marihøne prospect). The discovery was confirmed by two appraisal wells the same year. The plan for development and operation was submitted to and approved by the Norwegian authorities in 2012. Construction of the subsea structures on the Bøyla field commenced in 2013, and the construction work has been carried out mainly by Norwegian contractors.

Det norske is the operator for the Bøyla field and holds a 65% interest. Partners are Core Energy AS with 20% interest and Lundin Norway AS, holding the remaining 15% interest.

Ashley Heppenstall, President & CEO of Lundin Petroleum comments: “With the successful start-up of the Bøyla field on the 19th January 2015 Lundin Petroleum has now successfully brought onstream two of the four development projects which collectively are forecast to bring Lundin Petroleum’s production level to more than 75,000 boepd by the end of 2015. The two ongoing development projects, Bertam offshore Malaysia and Edvard Grieg offshore Norway, continue to progress according to plan and are scheduled to achieve first oil in the second and fourth quarters of 2015 respectively.” 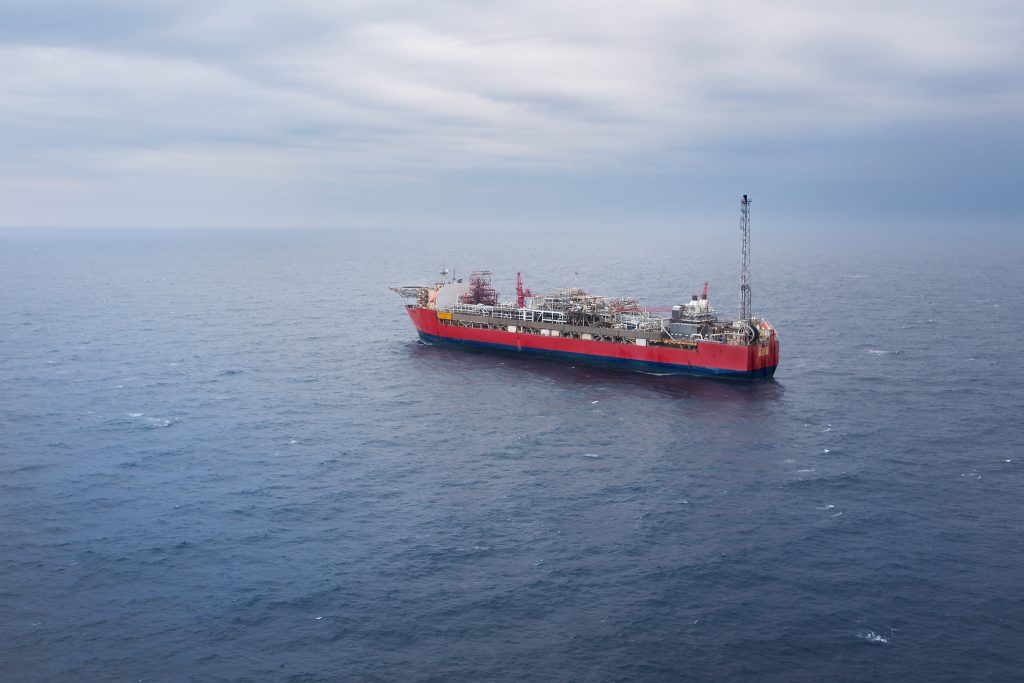