DHT Holdings, Inc. has entered into an agreement to acquire two very large crude carriers (VLCCs) built in 2016 at Korean shipbuilder Daewoo Shipbuilding and Marine Engineering (DSME) for a total of $136 million.

The vessels are scheduled to deliver during the first half of 2021.

The crude oil tanker company plans to finance the acquisition with available liquidity and projected mortgage debt hence it is expected to be accretive to DHT’s earnings per share.

“The vessels were built to high specifications by their current owner and are fuel-efficient, scrubber fitted Eco-designs that will further improve the DHT fleet’s efficiencies, amongst others its Annual Efficiency Ratio (AER) and Energy Efficiency Operational Index (EEOI) metrics,” DHT said.

The move is in line with the industry trend of investing in younger, eco-efficient second-hand tonnage while the majority of owners stay clear of ordering new ships amid concerns about regulatory uncertainties.

Specifically, owners fear that ships ordered today might not be able to meet the ever more stringent regulatory norms the industry is facing as the sector pushes forward to cut its environmental footprint.

DHT reported shipping revenues for the first three quarters of 2020 of $600.0 million compared to $343.2 million in the same period in 2019, mostly due to higher tanker rates. 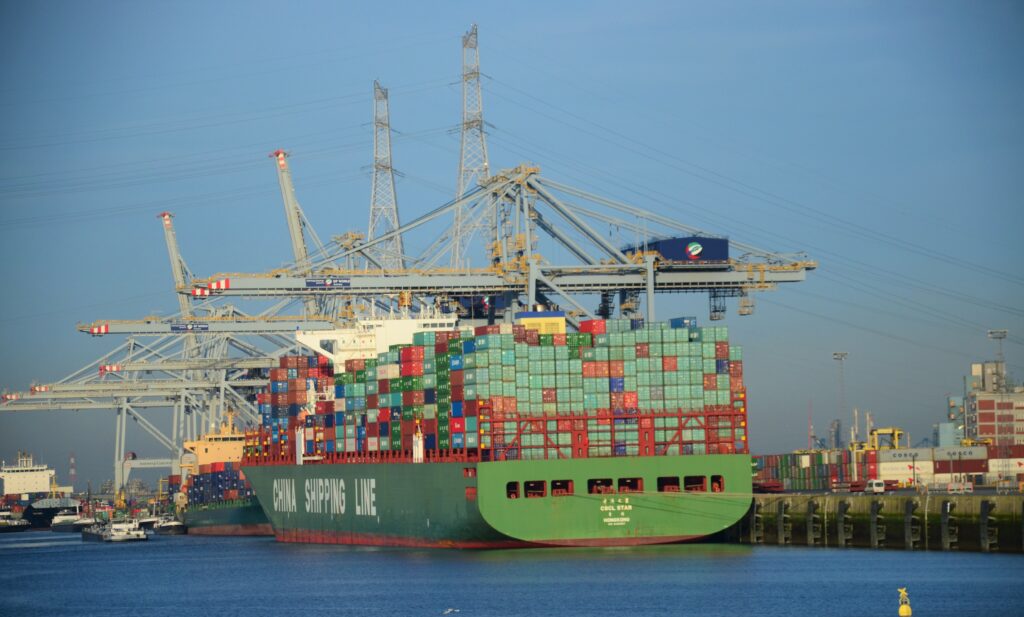 Seaspan adds 15,000 TEU scrubber-fitted duo to its fleet
Posted: 4 days ago
Gibson: Up to 40% of VLCC fleet could be scrubber fitted by the end of 2021
Posted: about 1 month ago
ADNOC fleet expansion to add 12 million barrels cargo capacity
Posted: 9 days ago
Advertisement
Related jobs