Drilling contractor Diamond Offshore has stacked one semi-sub rig and is selling five others, according to its latest fleet status report on Monday.

The fleet report on Monday revealed that the semi-sub Ocean Victory has been stacked in the U.S. Gulf of Mexico.

The rigs for sale include two 1975-built semi-submersibles, Ocean Nomad and Ocean Princess, the 1982-built semi-sub Ocean Vanguard, the 1988-built Ocean Alliance and the Ocean Baroness, which was built in 1988 and upgraded in 2001.

Also in the report, Diamond confirmed a contract award by Azinor Catalyst for the 1985-built semi-sub rig Ocean Guardian. The one-well contract starts in early August and ends late that month. The rig will operate under an undisclosed dayrate offshore the UK.

Further, the same rig has been awarded another one-well contract with Decipher. This gig starts in mid-February and ends in mid-May 2018.

Also on Monday, the driller reported its return to quarterly profit for the second quarter of this year, following a loss in the prior-year quarter. The company’s revenues also improved. 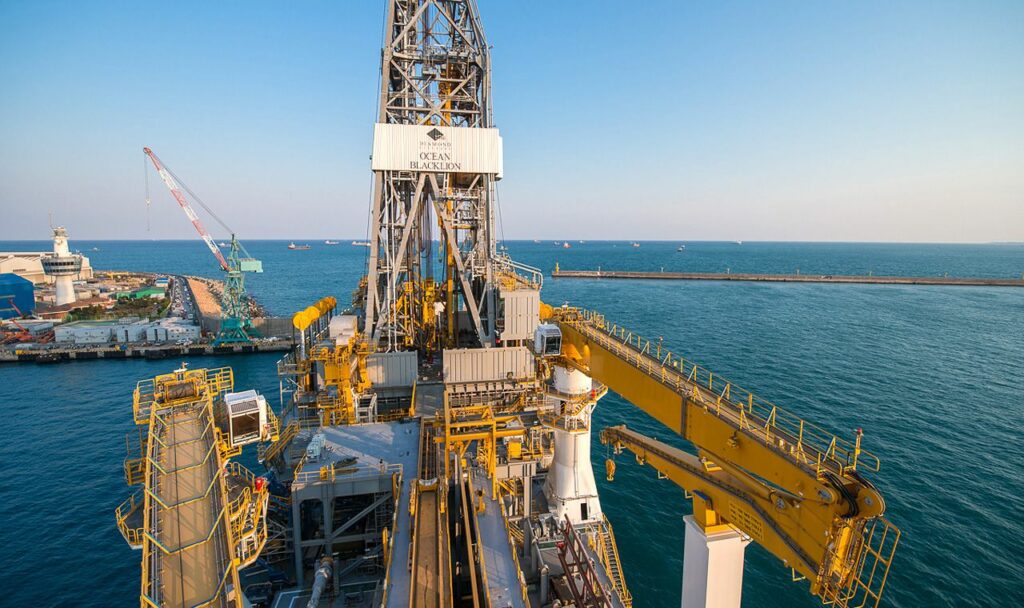