A class action lawsuit has been filed by a number of law firms against Diana Containerships over the shipping company’s “unlawful business practices”.

Bronstein, Gewirtz & Grossman informed that the lawsuit has been filed against Diana Containerships and its officers on behalf of shareholders who purchased Diana securities between January 26, 2017, and October 3, 2017.

What is more, Kahn Swick & Foti (KSF), former Attorney General of Louisiana, Charles C. Foti, Jr., are reminding investors that they have until December 22, 2017, to file lead plaintiff applications in a securities class action lawsuit against Diana Containerships if they purchased the company’s shares during the aforementioned period. This action is pending in the United States District Court for the Eastern District of New York.

The complaint alleges that during the Class Period, defendant Symeon P. Palios, the Company’s CEO and Chairman of the Board, caused Diana to engage in a series of manipulative share issuance/sales transactions with Kalani, a British Virgin Islands entity, and related entities.

On January 26, 2017, Diana filed a shelf registration statement for the sale of USD 250 million worth of company securities. Over the following eight months, Diana sold large volumes of its common shares and securities convertible into common shares to Kalani at a significant discount to market price.

Kalani subsequently resold these shares into the market. As Diana’s share price declined following Kalani’s sales, the company executed a series of reverse stock splits that had the effect of raising its share price.

By October 3, 2017, the price of Diana common stock had declined from USD 2,500 per share to USD 0.47 per share on an unadjusted basis. At this share price, Diana had a market capitalization of less than one million dollars, despite having raised millions of dollars from investors since January 2017. 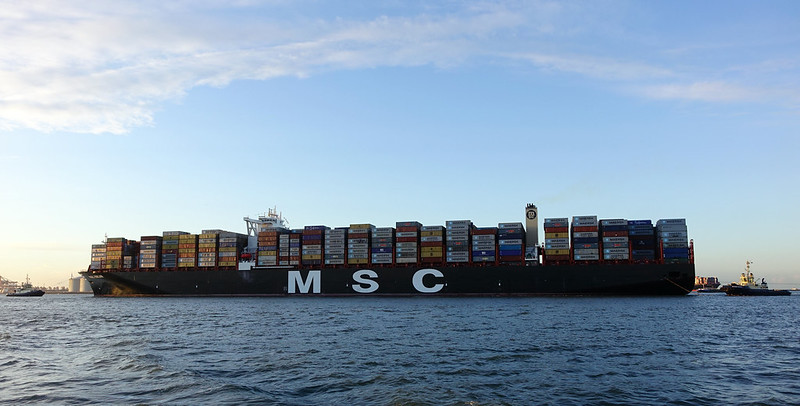