A diver who failed to correctly declare where he found historic cannons dating back to the 1600s has pleaded guilty to fraud in excess of £46,000.

Vincent Woolsgrove from Ramsgate in Kent, said he had found three 24lb cannons off North Foreland which were originally from the City of Amsterdam.

The cannons were originally part of a battery of 36 produced in Amsterdam to protect the city in the early part of the 17th century and assigned to Dutch ships during the first Anglo-Dutch war in 1652 – 54.

Woolsgrove was originally awarded the title of the three cannons as the Maritime and Coastguard Agency was unable to prove at that time that they were property of the crown.

The cannons were sold at auction to an American buyer for a sum in excess of £50,000 and are now part of a private collection in Florida.

However, a joint operation in 2011 by the MCA, Kent & Essex police and Historic England (formerly English Heritage), found fresh information about heritage crime.

A search warrant was obtained and Woolsgrove’s house in Ramsgate was searched. He had previously told the investigation that they were recovered from North Foreland and towed to the Thames Estuary.

However, photographs were found on his computer showing the cannons being recovered off Southend. Research of the Dutch cannons showed they had been issued to vessels from that country and that the cannons had been claimed as prizes when the vessels were captured by the English. The research further showed that the cannons were then placed on board the warship ‘London’ which was lost in 1665 when it blew up.

This research and evidence disproved Woolsgrove’s claim he had found the cannons outside territorial waters and they were, in fact, property of the crown.

Woolsgrove pleaded guilty to one count of fraud at Southampton Crown Court and will be sentenced on September 4, 2015. 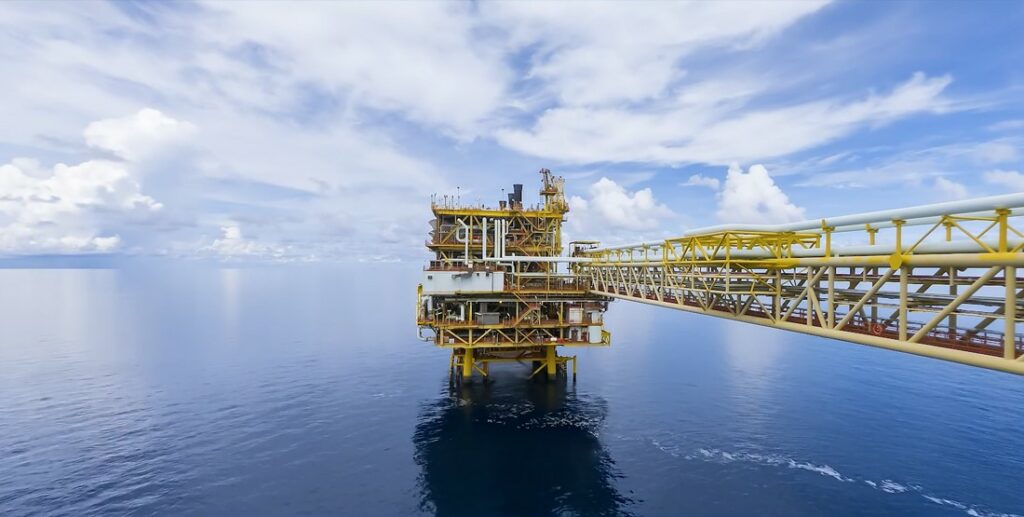