The deep sea divers completed the subsea work with the ROVs to further isolate the Curlew FPSO from the Fulmar gas line by closing two valves on the interconnecting pipeline, Shell UK said in the latest update.

This was completed last night and, as a result, gas export via the Fulmar pipeline to the St Fergus gas plant restarted early this morning.

Initial indications were that the escape had occurred from the subsea infrastructure close to the FPSO, which is connected to the Fulmar Gas Line exporting gas to the St Fergus terminal. 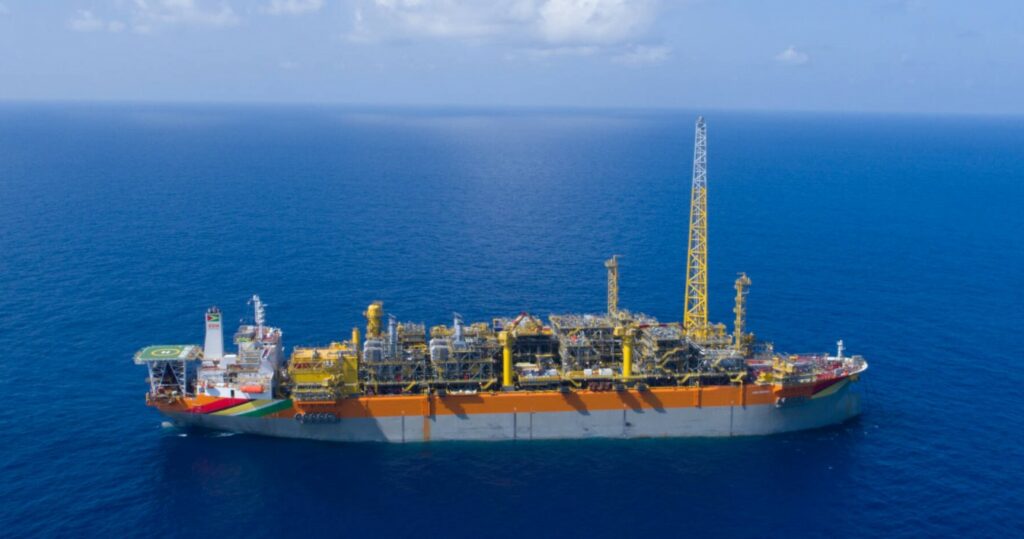