Announcing the move on Thursday, Dolphin said that it signals the company’s commitment to the North Sea at a time of increasing optimism for the drilling industry, with the announcement of the Aberdeen headquarters at the existing Howe Moss Drive site marking the beginning of a bright future for the company following an investment from a United States-based private equity firm.

Bjørnar Iversen, who was recently appointed Chief Executive Officer, said: “We now have a UK parent company with strong operational bases in both Aberdeen and Stavanger, and have positioned ourselves to provide the very best quality of service to our clients at the best possible price.

“The North Sea has always played a significant role in Dolphin Drilling’s history, which can be traced back to 1965 where we were one of the first drilling companies to operate in the deep water and harsh environments. We are net-debt free, with some very good rigs ready to go to work, with financial flexibility which allows us to focus on our clients.”

It is worth reminding that Dolphin Drilling in late May 2019 dismissed its entire management team, including the CEO Ivar Brandvold and CFO Hjalmar Krogseth Moe, amid restructuring efforts. The company then appointed Bjørnar Iversen as its new CEO.

On June 26, 2019, Dolphin Drilling completed its financial restructuring, which enabled it to move forward and deploy its rigs into the UK and Norwegian markets. Dolphin Drilling ASA’s operating subsidiaries were then transferred to a new holding company, Dolphin Drilling Holdings Limited. The new, net-debt free company was incorporated in Jersey.

The deep water, harsh environment drilling specialist, which also has a presence in Singapore and Brazil, owns a fleet of assets, most of which have been recently refurbished. This includes the semi-submersible Borgland Dolphin, which was taken from standby to operational mode in just 70 days, after a contract was signed with i3 Energy.

The oil company i3 hired the rig for operations at its undeveloped Liberator oil field and Serenity prospects in the North Sea. The Borgland Dolphin rig was mobilized to the North Sea in mid-August.

Iversen, who has previously been CEO at Songa Offshore and held several posts at Odfjell Drilling including President and CEO, said: “Getting the Borgland Dolphin ready for operation in just 70 days shows that Dolphin Drilling is ready, willing and most importantly able to play an important role in the next chapter of global offshore drilling.” 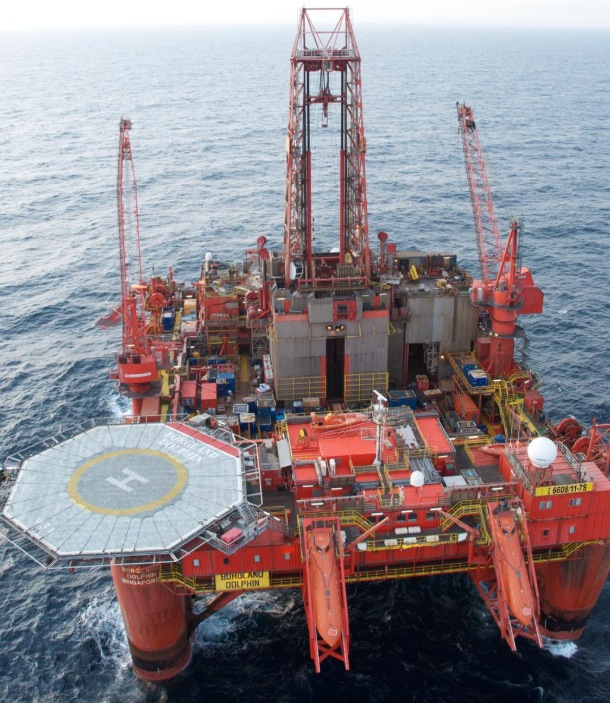