Offshore drilling contractor Dolphin Drilling has secured another rig contract with a new Norwegian operator. This time with INEOS Energy on the Norwegian Continental Shelf (NCS).

The work, scheduled to start in during 3Q 2021, includes drilling of the Fat Canyon well in the Norwegian Sea, Dolphin Drilling said on Wednesday.

The Borgland Dolphin rig will be used by INEOS for an estimated duration of 40 days.

Erik Magnesen, General Manager and CFO of INEOS E&P Norge, said: “We are delighted to have partnered with Dolphin Drilling to execute our first operated exploration well, Fat Canyon, on the Norwegian Continental Shelf”.

Bjørnar Iversen, chief executive of Dolphin Drilling, said: “We are grateful and thrilled for the opportunity and trust given to us, drilling the first well for INEOS Energy on the Norwegian continental shelf. This agreement further strengthens our operational backlog in Norway and continue the resurgence for Dolphin”.

Iversen added: “This contract secures continuous work for Borgland through 2021, and I am positive the fantastic performance Borgland Dolphin has shown and proven over the recent operations for A/S Norske Shell and Wellesley, combined with the fact that Borgland Dolphin is an efficient and green drilling unit with a very low Co2 emission compared to the rest of the NCS fleet, is the reason why we continue to see significant interest for the unit”.

The work was confirmed for one exploration well plus plug and abandonment (P&A) activity on three wells on the Norwegian Continental Shelf.

The initial programme of work will start in 1Q 2021 for an estimated five months. The contract also includes an option for further work into 2022.

The Borgland Dolphin is a semi-submersible drilling rig built in 1977 by Harland & Wolff. The rig received major upgrades back in 1998/1999. 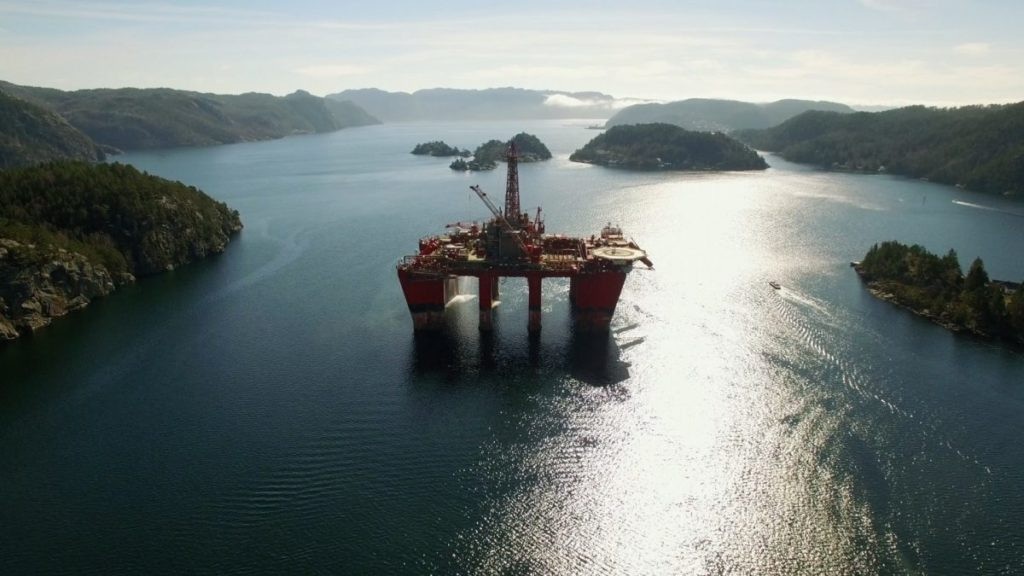