Dolphin International AS, a subsidiary of Norway’s Fred. Olsen Energy ASA , has signed a new five year bank credit facility of up to $1.5 billion.

The company will use the money to prepay existing bank loans, full-finance the newbuild Bolette Dolphin drillship and for general corporate purposes. The facility is provided by 12 international banks and GIEK/Eksportfinans.

The 6th generation drillship, under construction at Hyundai Heavy Industries’ shipyard in South Korea, is expected to be delivered in the third quarter of 2013. It will be able to operate in water depths of 12.000 feet (3660 m), and equipped for a maximum drilling depth of 10,000 feet (3050 m). Total project cost is estimated at $650 million.

After the delivery, the vessel will sail away to Mozambique to work for Anadarko under a contract signed in November 2011. The drillship, of Gusto P10000 design, has been chartered on a four-year drilling contract at a rate of approximately $488.000 per day. 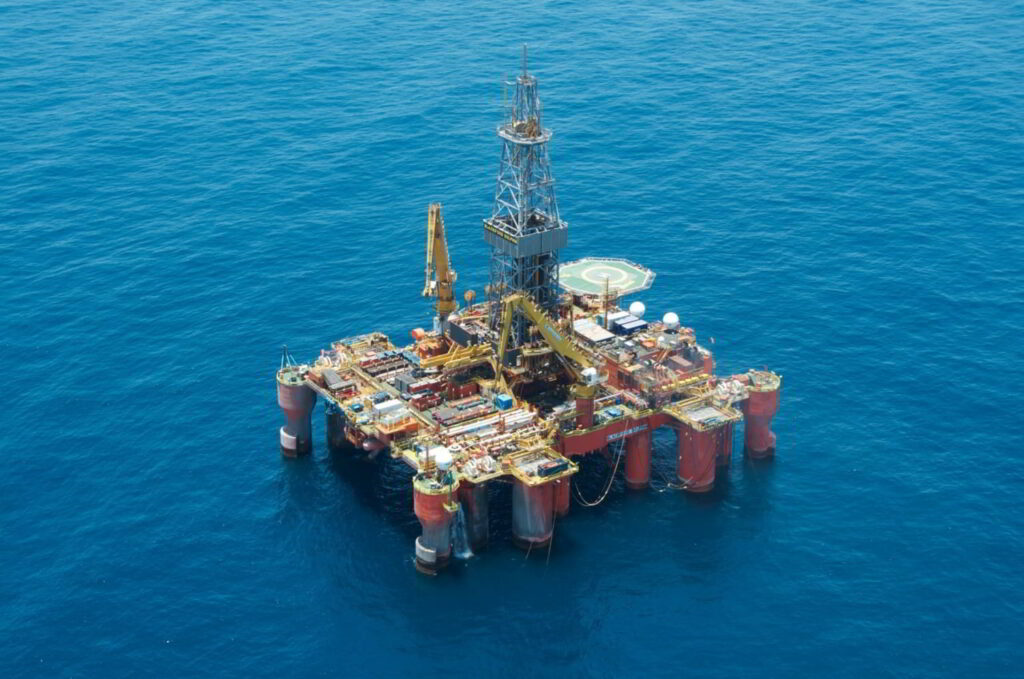