Brazilian oil company Dommo Energia, formerly known under the name OGX, has informed that production from the 7-TBMT-8H well on the Tubarão Martelo field has been resumed.

Production from the 7-TBMT-8H well was interrupted July 31, 2017, after the decline of pressure on a wet Christmas tree and the absence of flow in the well line to the FPSO OSX-3 production unit.

In order to avoid possible damages, the submerged centrifugal pump was turned off and the well was closed. The temporary interruption in the well was a consequence of an obstruction in the production line.

Dommo Energia said on Wednesday that the clearing of the well was achieved with the injection of chemical agents capable of dissolving the residues, without causing any adverse impact to the employees, facilities or environment.

“The volume from the 7-TBMT-8H well will return to compose the disclosure of the monthly production numbers as of February 2018,” the company said.

Tubarao Martelo field is located within BM-C-39 and BM-C-40 blocks of the Campos Basin in water depths of 110m, approximately 95km from Rio de Janeiro.

The field was declared commercial in April 2012 and drilling activities began in the second quarter of 2012. In December 2013, first production from the field occurred from the TBMT-8H well. The field is 100 percent owned by Dommo Energia. 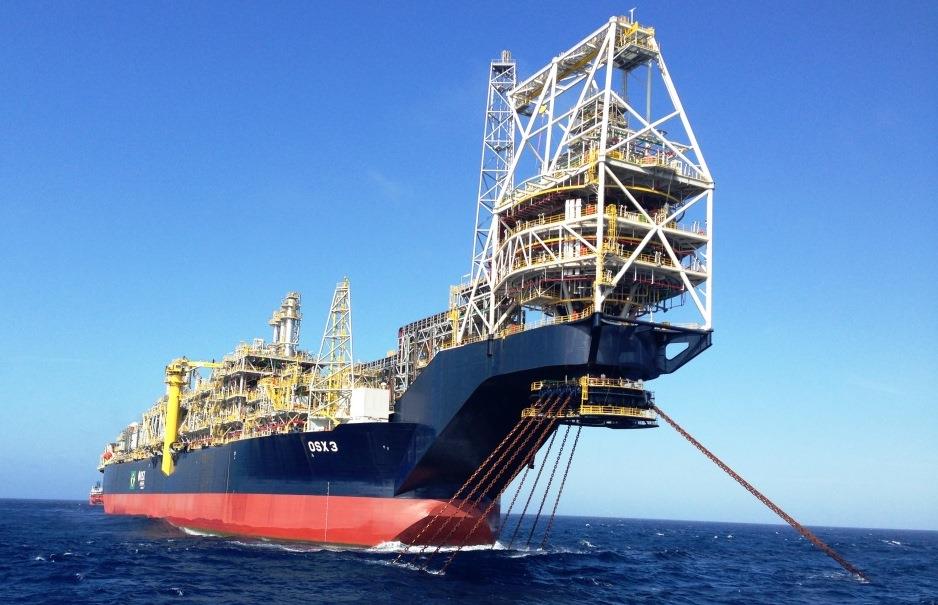