Back to overview
Home Dredging Dredging the River Parrett VIDEO

Dredging of the River Parrett on the Somerset Levels is a major spectacle.

See how it’s being done for Somerset Rivers Authority by the Parrett Internal Drainage Board and contractors WM Longreach in this short video.

The work is reducing flood risks for up to 200 properties across a wide area.

The Environment Agency and Natural England are closely involved – and the SRA is using Growth Deals money from the Heart of the South West Local Enterprise Partnership.

As at the end of October, more than two-thirds of the dredging has now been done, partly using a CASE CX370. It’s on course to be finished by the end of November.

Reinstament of features, monitoring and ecological improvements will continue for at least another year. 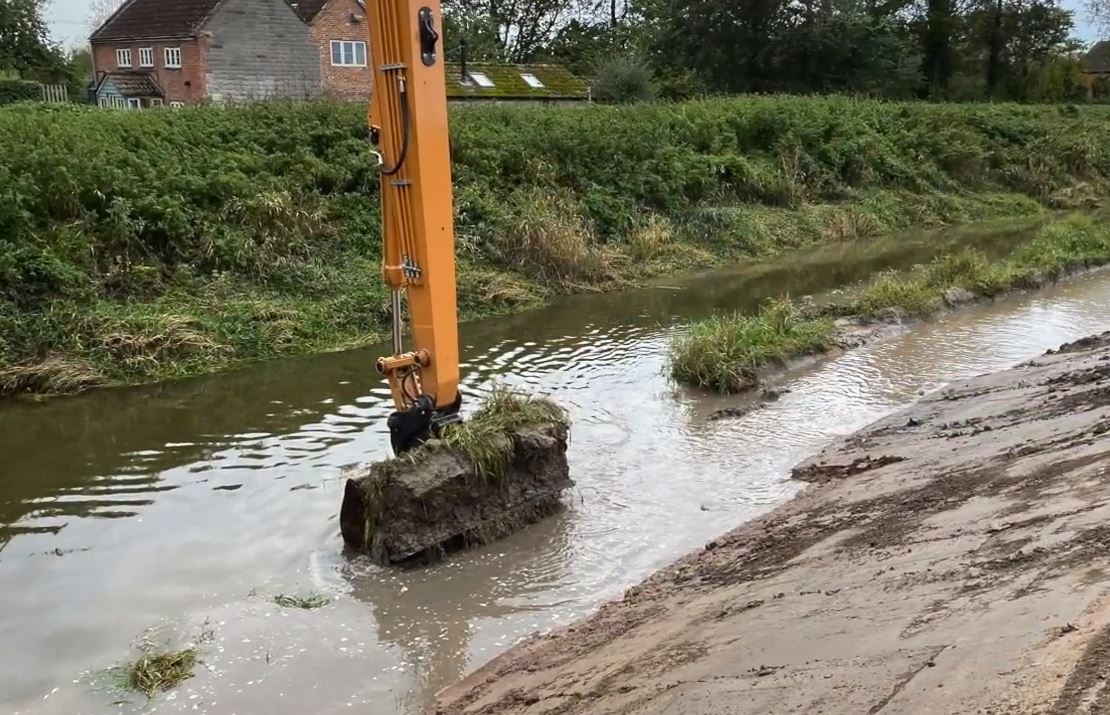