Although progress is being made for the upcoming implementation of the container weighing rules on July 1, it is clear that not all shippers will be ready to comply with the new International Maritime Organization’s (IMO) rule, according to shipping consultancy Drewry.

A survey conducted by the consultancy found that confusion reigns over new container weighing rule with most stakeholders expecting some delays after its implementation, as “there is still much confusion over how shippers and forwarders will be able to comply,” Drewry said.

Better information on compliance requirements and options is starting to be communicated but there is still a lack of standardisation and coordination. Complicating matters further the US Coast Guard recently said that existing US laws for providing the gross verified mass of containers were equivalent to the requirements in the amendments to SOLAS, but it’s unclear if one of the Coast Guard’s approved methods breaks the IMO’s standpoint that shippers have responsibility for providing the verified gross mass (VGM).

Drewry’s survey showed that, while virtually all of the respondents were aware of the new container weighing rules, 45% of shippers said that their service providers haven’t given sufficient information on how to deal with the new VGM rules.

According to IMO, some countries stated that there are still a number of challenges that need to be solved globally. Thus, in the period after July 1, “some containers will have started their voyage by sea prior to the date and will, therefore, not have been furnished with a VGM.”

“If these containers are to be loaded on to other ships on the way to their final destination, they must in principle be furnished with a VGM, which may present some logistic challenges. The computer systems of shipowners and shippers will also need to be coordinated to be able to deal with the VGM information during the entire voyage; a process that is being developed, but which does not yet function optimally,” IMO added.

A meeting of IMO’s Maritime Safety Committee revealed that there was general understanding that the industry should have a possibility of getting the new requirements in place. Therefore, a circular was drawn up that urges flag states and port states to be understanding of the challenges faced by the industry for a period of three months after the entry-into-force date when they are enforcing the new VGM regulations.

Additionally, the International Union of Marine Insurance (IUMI) believes the possible delay would likely affect the cargo insurance sector in the short term.

“Issues include increases in risk exposure due to disturbances in the supply chain; un-weighed containers being refused on board with delays for perishables or time-sensitive cargoes; and the consequent accumulation risk associated with more containers languishing in ports,” IUMI said.

However, IUMI said that once the new regulation is fully implemented and practiced, it would contribute significantly to the safety of seafarers, ships and their cargoes. 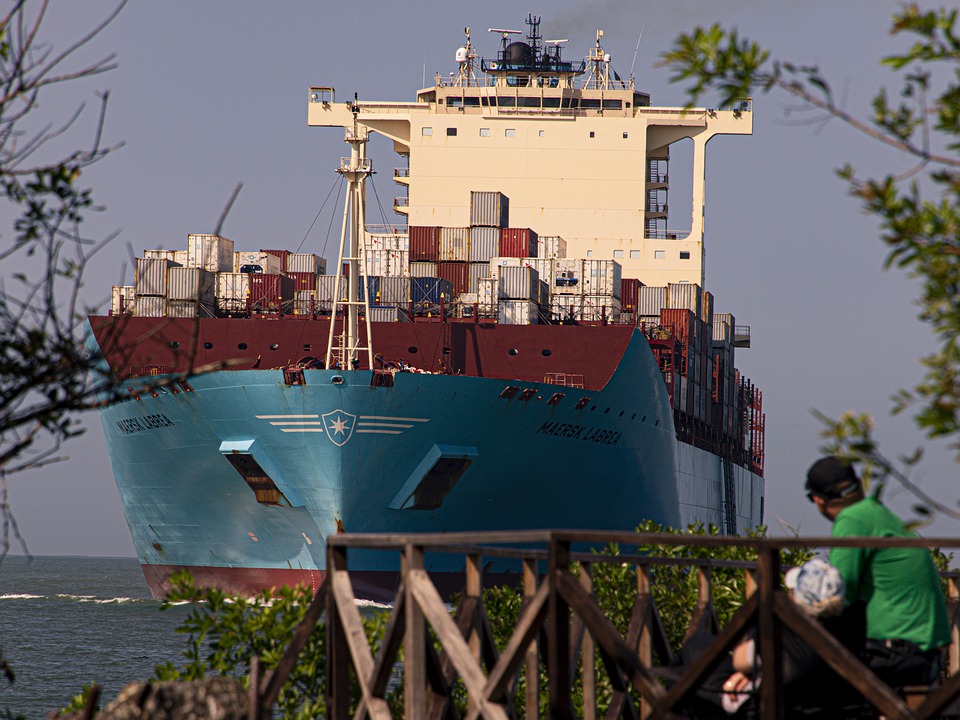