Asia to the Mediterranean trade appears to have bottomed out, but growth during the rest of the year is likely to be fairly modest, according to shipping consultancy Drewry.

The westbound Asia-Med trade enjoyed a good start to the year, but recent pricing levels suggest that things are levelling off.

Container traffic on the trade appears to have been given a lift as China re-directed more of its exports to other markets to compensate for the fall in traffic to the U.S.

Following a mediocre 2018, when westbound volumes grew by only 0.6%, headhaul shipments were up by 3.1% after five months of this year, Drewry said.

Westbound liftings from Asia to the West Mediterranean (including North Africa) region performed best, rising by 5.9% year-to-date to the end of May. Much of the growth derived from increased Spanish imports.

“The Asia to East Mediterranean trade is the laggard this year, although it is at least finally showing positive intent following a prolonged period of contraction. Having declined by 1.5% in 2018, westbound shipments turned the corner somewhat in the first five months of 2019.”

Encouraging as the latest numbers are, trade growth for the rest of the year is unlikely to be rapid, Drewry explained. Turkey, the biggest importer of Asian goods in the region, is still suffering the side effects of a painful currency crisis that struck last summer.

Instead, most of the growth into the East Med will likely come from the smaller Black Sea and Adriatic economies, with strong imports into the Ukraine reported so far this year.

On the supply front, available westbound slots in the first half have been kept below the levels of the same period last year. This was achieved with the suspension of Zim’s ZMP loop, which counter-acted the upgrading of other services by the three global alliances.

Still, westbound load factors during the second quarter rarely exceeded 85%, which prompted a fall in spot rates similar to what took place in the North Europe corridor, although by May ships were estimated to be about 90%.

That gave freight rates an uplift that sustained through until the end of June, but a slump in pricing in early July indicates that the supply and demand fundamentals have not been favourable to carriers more recently, Drewry concluded. 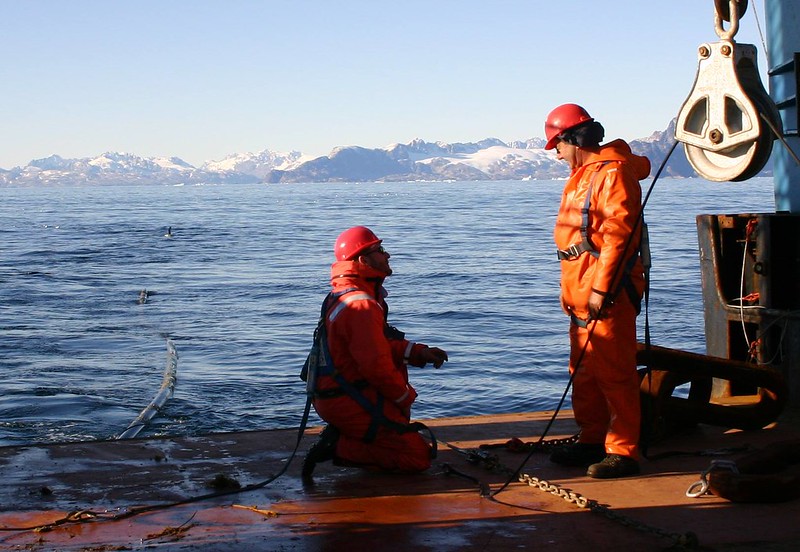