LNG freight rates strengthened in December as winter demand kicked in, but the market has not yet escaped the agonies of the second half of 2012, Drewry said in a report. Drewry’s LNG Freight Index might have gained 20% in December, but short-term rates were still 4% below what they were in December 2011.

The biggest worry is Japan, where rising prices are prompting the government to reconsider its nuclear policy and restart its offline nuclear power plants. The delivered price of LNG to Japan remains well above $15/MMBtu; almost double the price in Europe and almost four times that of Henry Hub dayahead prices. This could be disastrous for the LNG industry at a time when 23 new vessel deliveries are expected and not much liquefaction capacity is being added. Such a shift would quickly puncture the recovery for LNG operators.

LNG Supply was tight in 2012 as gas supply dwindled and liquefaction plants suffered a number of planned and unplanned shutdowns or reduced their supply. Until Australian and US export projects come to fruition, LNG supply is expected to remain tight while demand keeps on increasing, Drewry said.

On the other hand, the US is experiencing an overflow of gas to the domestic market, leading to historically low gas prices and a huge reduction in imports, and this situation is unlikely to change. Moreover, demand in Europe has been lower, with many countries relying on pipeline supply.

Rising prices and an increasing disparity between Atlantic Basin and Pacific Basin prices have led to louder calls from Asian buyers for pricing reform. It might be possible to link pricing to Henry Hub, or to base pricing on netbacks. However, we should not expect any shift from the traditional oil-indexed pricing any time soon, Drewry added. 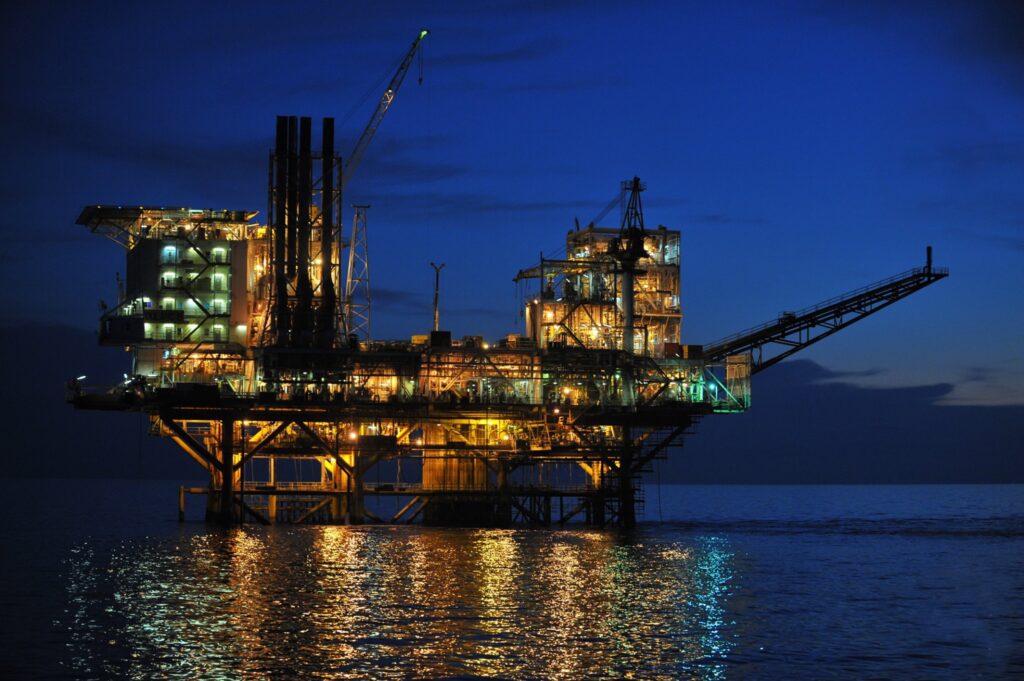