Dril-Quip says its results for the first nine months of 2015 were favorably impacted by an after-tax foreign exchange gain of $860,000, as compared to an after-tax foreign exchange gain of $800,000 during the first three quarters of 2014. The company reported total revenues to be $642.7 million during the nine months ended September 30, 2015, compared to $676.1 million during the same period in 2014.

Dril-Quip said that its backlog balance during the third quarter 2015 was negatively impacted by purchase order cancelations and revisions totaling approximately $23 million and currency translation adjustments of approximately $13 million due primarily to the strengthening of the U.S. dollar versus the Brazilian real.

Blake DeBerry, Dril-Quip’s President and CEO, said: “Despite the fact that third quarter 2015 revenues fell below forecasts, we were pleased that our gross margins exceeded expectations and allowed us to achieve diluted earnings per share at the upper range of our guidance.

“Even though declining oil prices and continuing difficult market conditions have resulted in depressed booking levels, we continue to believe that our strong balance sheet and free cash flow will allow us to enhance long-term shareholder value.” 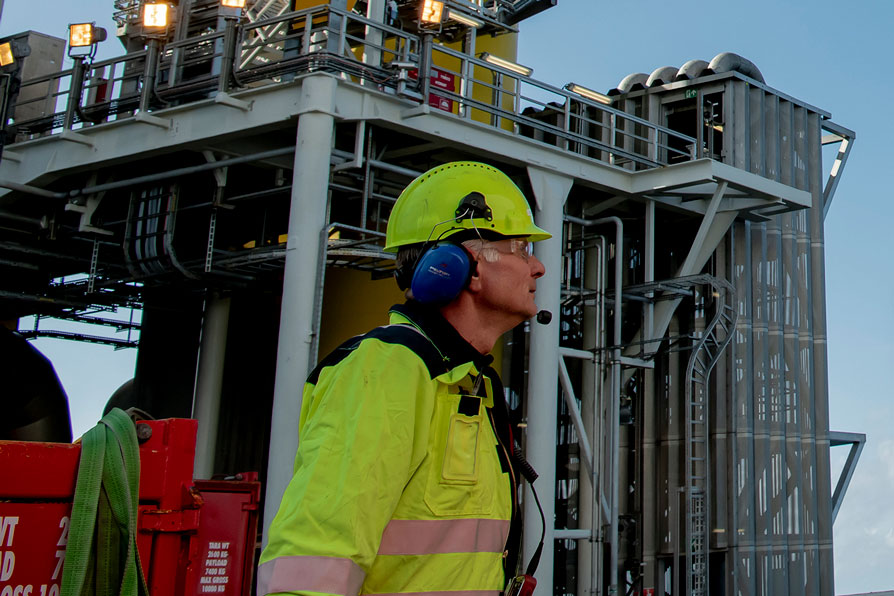