Dry well for Lundin in Malaysia

However the primary reservoir interval resulted in being a poor quality siltstone, and no hydrocarbon shows were encountered in the well. The well has reached planned total depth of 2,270 metres and is to be plugged and abandoned as a dry hole.

The well is being drilled using the West Prospero jack-up rig. 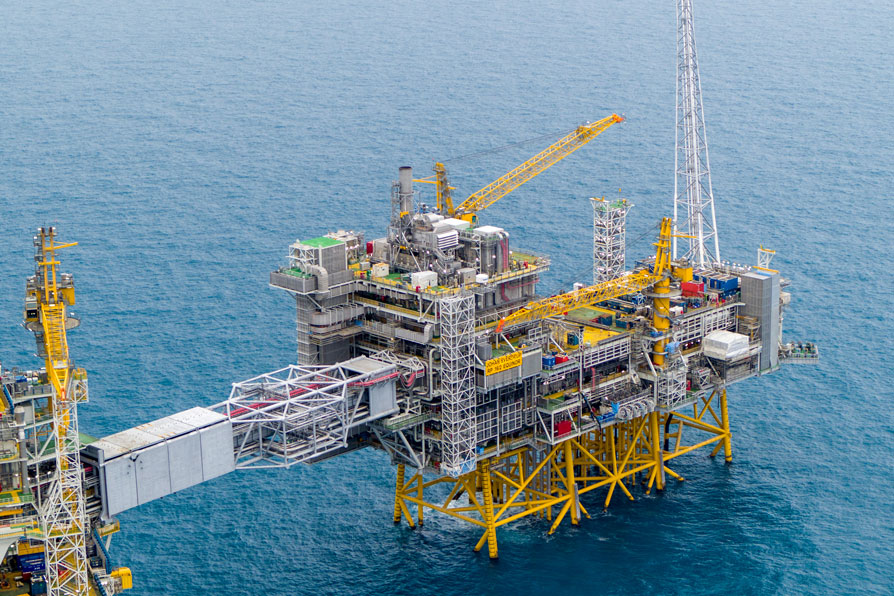