The VLGC will be employed under a time charter on a fixed rate with five years firm duration to an unnamed oil major.

The charterer has options to extend the firm employment period by up to three years. DryShips expects a total gross backlog from the time charter to reach USD 92.7 million including the optional periods.

The Maltese-flagged LPG carrier was chartered out to an oil major for a firm employment of up to three years with the expected gross backlog from the charter totaling in USD 92.7 million.

Since the beginning of this year, DryShips has taken delivery of 15 vessels and expects to take delivery of two more by the end of the year.

Since November 2016, the company has raised approximately USD 688 million of equity that has been used to acquire 17 vessels with an average age of two years for a total cost of USD 772.4 million, of which USD 606.2 million has been advanced so far.

At the end of August, the Greek shipowner was subpoenaed by the Securities and Exchange Commission (SEC) which requested documents and information regarding the company’s share offerings made between June 2016 and July 2017.

“The company is providing the requested information to the SEC,” DryShips said, announcing the results for the second quarter of 2017. 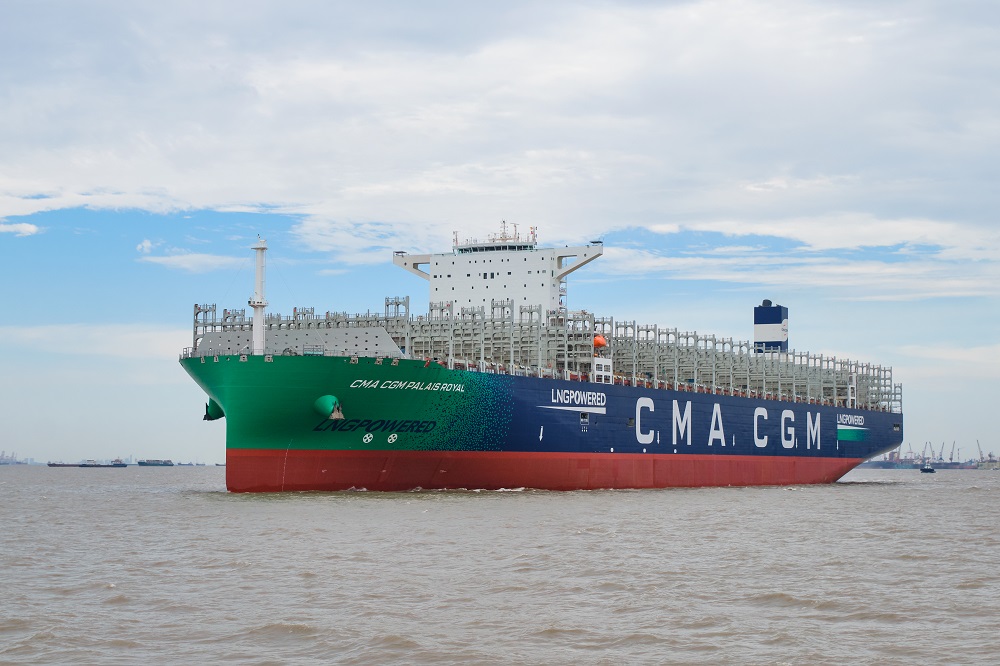