Namely, the company has retained Evercore as its financial advisor and Fried, Frank, Harris, Shriver & Jacobson LLP as its legal advisor.

The advisors will, together with the special committee of the company’s board of directors, evaluate the proposal made by SPII Holdings, an entity controlled by the company’s Chairman and Chief Executive Officer.

The special committee, comprised of the following independent and disinterested directors: George Kokkodis (Chair), Andreas Argyropoulos and George Demathas, is considering the proposal and no decisions have been made with respect to the its response.

“There can be no assurance that any definitive agreement will be finalized and executed or that the Proposal or any other transaction will be approved or consummated,” DryShips said.

If undertaken, the transaction would see DryShips merge into a subsidiary of SPII Holdings. 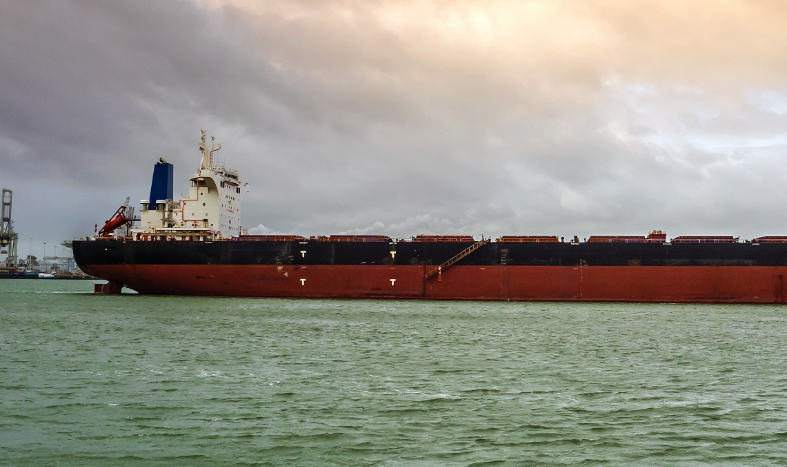