The cargo was delivered on Friday onboard the fourth of 15 Arc7 LNG carriers built for the Yamal LNG project, the 172,000-cbm Eduard Toll.

Commissioned in January 2017, the Dunkirk LNG terminal is one of Continental Europe’s largest LNG terminals.

The facility just closed the record high month of March receiving a total of nine LNG carriers during the month, almost doubling over the previous record reported in July 2018 when the facility received five tankers.

It has an annual regasification capacity of 13 billion cubic meters of natural gas, or about 20 percent of France and Belgium’s gas demand. 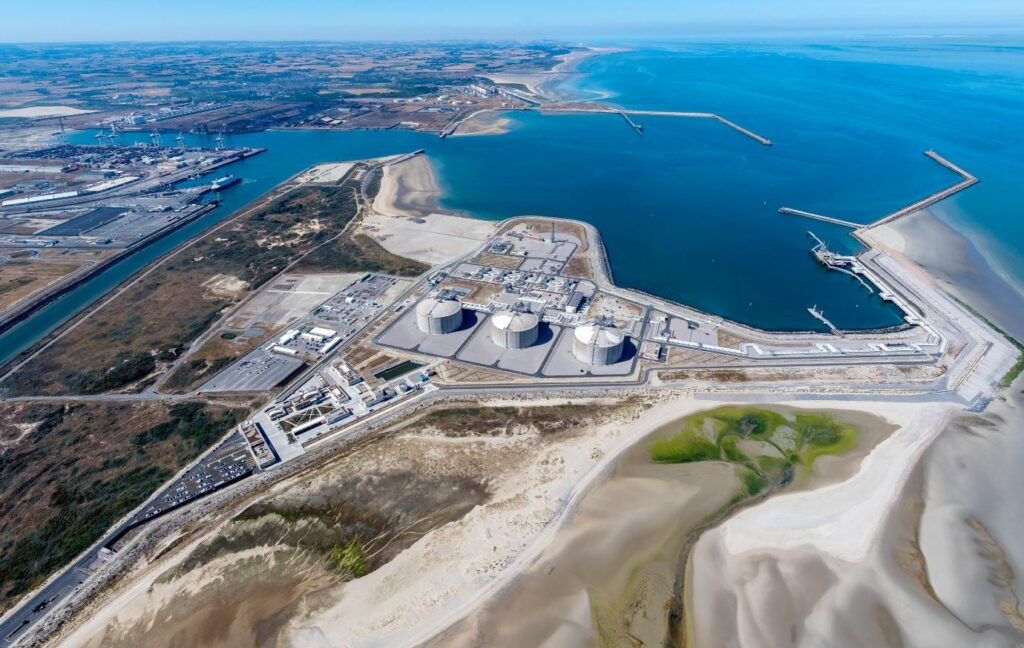