The Dutch government is opening the tender to develop the Hollandse Kust (noord) offshore wind farm on Thursday, 2 April.

The 700 MW Hollandse Kust (noord) is one of three offshore wind areas chosen by the Dutch government to be developed by 2023, as part of the country’s Energy Agreement for sustainable growth.

It consists of two 350MW sites located 18.5 kilometres off the west coast of the Netherlands.

The total surface area of the wind farm site within this zone is approximately 125 square kilometres. The existing Princess Amalia wind farm lies within the wind farm zone.

Approximately 25 percent of Hollandse Kust (noord) is located within the twelve miles zone of the Dutch territories. This means a seabed lease has to be established between the wind farm operator and The Central Government Real Estate Agency.

The project is valued at around € 1.4 million. 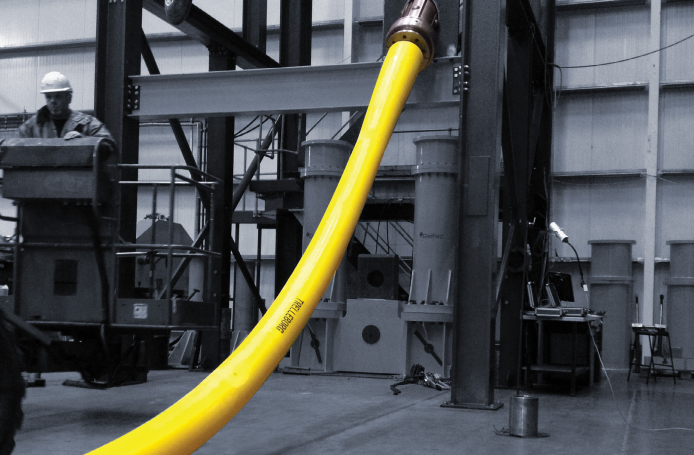