The end of one of the worst downturns in the history of oil and gas may be in sight, as OPEC’s November meeting looms large – bringing with it fresh hopes of a production cut and consequent market rebalancing said Douglas-Westwood, an energy intelligence group, in its DW Monday report.

In this context, DW has recently undertaken an analysis of 15 major upstream players, to understand prospects for the industry should a near-term upswing in oil prices happen.

Since the downturn began, DW says, cutting Capex across all business segments has been one of the primary methods of improving profitability and free cash flow for E&P companies – with spending in the first nine months of 2016 around 45 percent lower than that of 2014.

Over the same period, cash flow from operating activities has been squeezed, as falling oil prices have reduced revenues and price hedges have expired.

Despite the downturn, IOC dividend payouts have remained fairly steady, due to an emphasis on maintaining investor confidence in future performance – thus sustaining access to liquidity and credit.

However, DW said that IOCs have had to pay a heavy price, cutting Capex, selling assets and increasing debt, with free cash flows turning negative, despite relatively strong downstream performance. While IOC free cash flows have made movements back to neutrality in Q3 2016, only Shell, ExxonMobil and Chevron have returned to the black.

Given that dividend payments are unlikely to be cut by IOC companies, the intelligence group believes that a significant uptick in oil price after OPEC’s meeting would be required to spur new large-scale investment.

DW’s analysis shows that non-OPEC National Oil Companies (NOCs), on the other hand, have been quick to cut dividend payments during the downturn, alongside Capex reductions, as greater emphasis is placed on profitability and free cash flow.

The group had the highest free cash flow in Q3 2016 of the 15 companies studied by DW (5 of which Non-OPEC NOC), amounting to $10 billion. As a result, DW believes that this group is particularly well placed in the current market, as well as being able to quickly react to any improvements in project economics in the wake of the OPEC meeting. 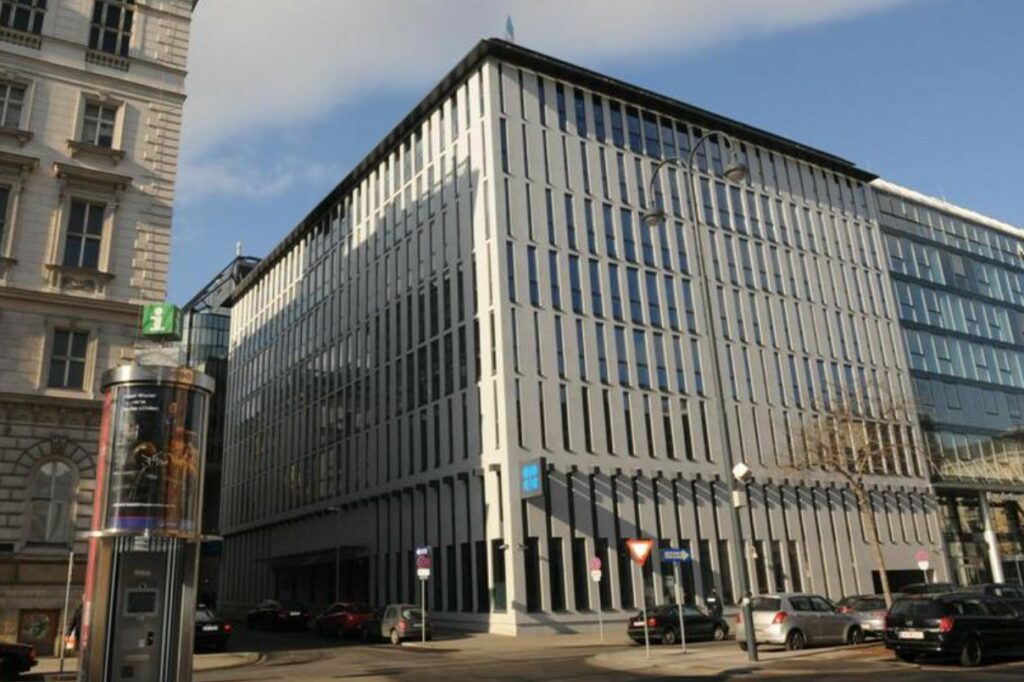