Singapore’s offshore builder Dyna-Mac has secured additional work scope from existing customers, for a total provisional contract sum of S$8 million (about $6 million), and completed projects and loaded out modules.

Dyna-Mac said on Tuesday it was awarded an add-on work scope for an ongoing project in the yard. The award is for the procurement of materials and assembly work of an FPSO turret module. The company was awarded pipe spool fabrication work as well.

Dyna-Mac has completed and successfully loaded out the topside modules on FPSO MV34 for MODEC in 2Q 2021. The fast track project achieved 1.88 million manhours of work with zero lost-time incidents. In recognition of the effort and achievements of the project team, the group was awarded a project safety bonus.

The FPSO MV34, or as it is now named FPSO Miamte, was a conversion project. The original ship was a medium-sized oil tanker with a payload of 158,000 tons. MODEC ordered the vessel from Chinese shipbuilder Cosco Shipping Heavy Industry.

FPSO Miamte will be deployed on Eni’s Amoca field which is, along with Miztón and Tecoalli, located within Mexico’s Offshore Area 1 in the shallow waters of the Campeche Bay. MODEC’s SOFEC has already delivered key pieces of equipment for the FPSO.

Furthermore, Dyna-Mac said that its overseas JVCo. with China Merchant Group has successfully completed and loaded out the topside modules in China with zero lost-time incident. The JVCo has received a project safety bonus for this achievement.

In recent company news, Dyna-Mac has won a contract from BW Offshore to build topside modules for an FPSO, which will operate for Santos on the Barossa gas field located offshore Australia, for an estimated contract value of S$197 million.

The field will be developed via an FPSO with six subsea production wells, in-field facilities, and a gas export pipeline tied into the Bayu-Undan to Darwin pipeline system that supplies gas to Darwin LNG.

The unit will be a large FPSO with a processing capacity for up to 800 million standard cubic feet per day (MMSCFD) of gas and design capacity of 11,000 barrels per day of stabilised condensate. 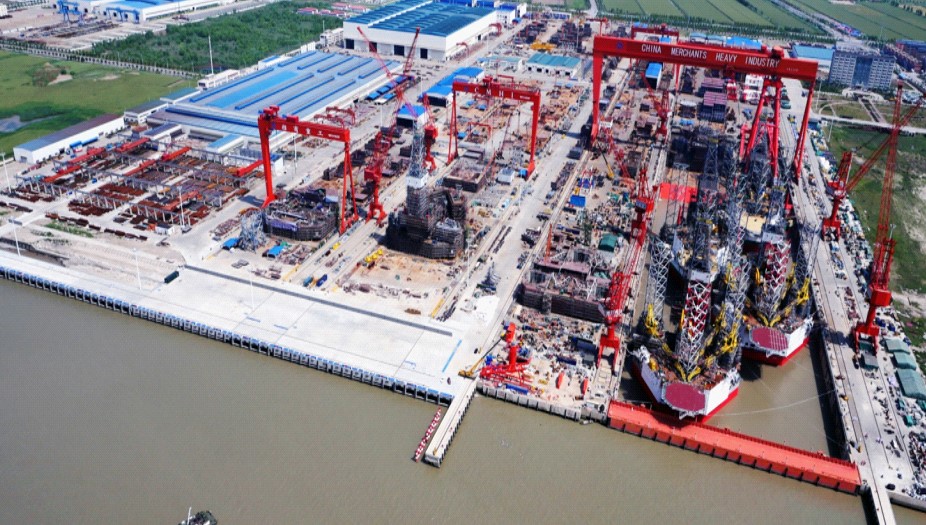