Net income for the quarter reached $6.4 million which compares to a net income of $0.9 million in the corresponding quarter last year.

The rise in profit was attributed to an increase in voyage revenues as well as a decrease in interest and finance costs compared to the corresponding period of 2019.

The company’s CEO Tony Lauritzen noted that all six LNG carriers in its fleet are operating under their respective long-term charters with international gas producers with an average remaining contract term of 8.1 years.

“The earliest contracted re-delivery date for our six LNG carriers is in the third quarter of 2021 (the Arctic Aurora), with the next carrier (the Clean Energy) becoming available for re-chartering in the first quarter of 2026 at the earliest,” Lauritzen said.

Voyage revenues for the three months ended June 30, 2020, were $33.9 million as compared to $30.8 million for the corresponding period of 2019, which represents an increase of $3.1 million. This was mainly as a result of the higher revenues earned on the Lena River following its delivery to its multi-year contract with Yamal Trade in July 2019.

During the three-month periods ended June 30, 2020, and 2019, the partnership’s vessels operated at 100 per cent and 94.4 per cent utilization, respectively. 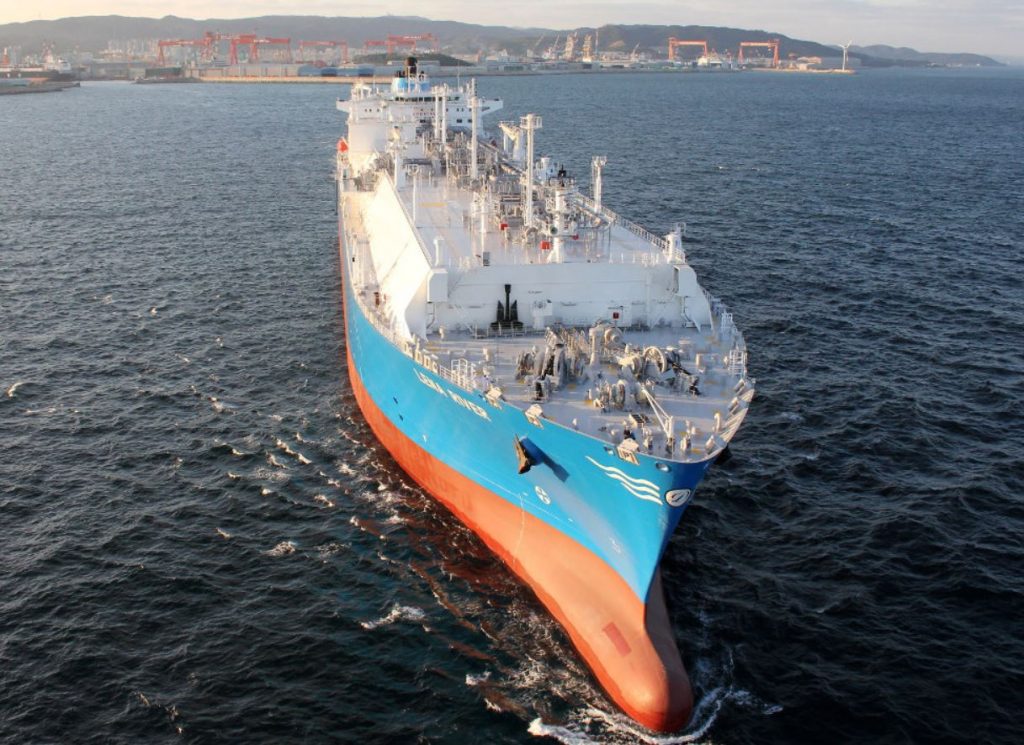