Eagle LNG submitted a draft resource report with FERC for its proposed LNG facility on the St. Johns River in Jacksonville, Florida.

The report contains general project description and alternatives for the LNG production, storage and export facility.

Eagle LNG proposes to construct a facility that will receive domestically produced natural gas, supercool the natural gas into Liquefied Natural Gas (“LNG”), temporarily store the produced LNG, and periodically load LNG into trucks and containers or onto ocean-going vessels for use in vehicular applications and the marine bunkering trade, and for export from the United States, stands in the company’s filing.

At full build-out, the Jacksonville project would include three LNG trains having the capacity to produce 300,000 gallons of LNG per train (0.18 Mtpa per train; total of 0.55 Mtpa), from approximately 25 MMcf/d of natural gas per train. Current plans include one LNG storage tank, a marine load-out facility and dock that could accommodate small- to mid-size LNG vessels as well as bunkering barges (for domestic ship fueling at the Port of Jacksonville), and a truck load-out facility. 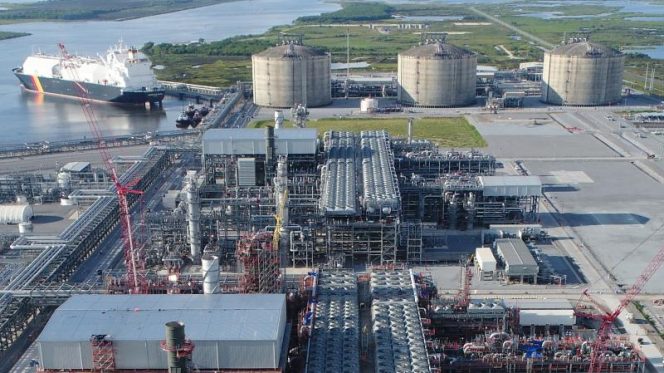