Conservation groups led by Earthjustice have this week sued the Trump administration for opening up more than 78 million acres of the Gulf of Mexico to offshore drilling.

To remind, the U.S. administration said last week it would put up on offer approximately 78 million acres offshore Texas, Louisiana, Mississippi, Alabama, and Florida for oil and gas exploration and development.

Earthjustice is suing as it alleges that the government has offered the acreage without fully analyzing the risks to people, wildlife, and the environment, adding that the lease sales targeted in the suit are the largest ever offered for oil and gas development in U.S. history.

The lawsuit has been filed by Earthjustice on behalf of the Gulf Restoration Network, the Sierra Club, and the Center for Biological Diversity.

According to Earthjustice, the suit challenges last week’s sale and the March 2018 sale, “which drew tepid interest but still sold 50 percent more acres than the previous lease sale in August 2017 at a significantly lower cost per acre.”

“In a departure from past practices, BOEM is now offering essentially all available, unleased acreage in the Gulf that is not subject to a congressional moratorium (i.e. everything but the continental shelf off the Florida coast). The effect is to reduce competition for available blocks and to allow fossil fuel companies to acquire and hoard leases at rock bottom prices,” Earthjustice said.

Earthjustice has said that this week’s lawsuit, filed in federal district court in Washington, D.C., challenges BOEM’s “flawed analyses of the sales’ environmental effects, charging that they rely on incorrect assumptions about the safety regulations and royalty rates that would apply to the leases.”

“BOEM based several of its conclusions on Obama-era policies, including the Clean Power Plan and the Well Control Rule, which the Trump administration is now rolling back or eliminating. Additionally, the lawsuit charges that BOEM significantly underestimates the degree to which each lease sale would affect overall oil and gas development in the Gulf of Mexico and the effects on global climate change,” the conservation group said.

“BOEM based several of its conclusions on Obama-era policies….which the Trump administration is now rolling back or eliminating”

This is the second lawsuit Earthjustice has filed in the past month representing these same three plaintiffs challenging the Trump administration’s failure to account for environmental and safety ramifications of current and expanded oil and gas operations in the Gulf of Mexico.

“With these massive lease sales in the Gulf, the Trump administration is holding up President Obama’s policies with one hand to claim the environment and worker safety won’t be compromised while slashing those same policies with the other hand and aggressively attempting to expand drilling. Trump can’t have it both ways,” said Chris Eaton, Earthjustice attorney.

“The Trump administration is turning over the Gulf of Mexico to oil companies so they can drill and frack with no regard for the consequences. Shortcutting environmental review puts people and wildlife at risk and will only push us deeper into the climate crisis,” said Kristen Monsell, legal director of the oceans program at the Center for Biological Diversity.

Lease Sale 251, announced last week, is scheduled to be live-streamed from New Orleans on August 15, 2018. Under this program, the Department of Interior said, ten region-wide lease sales are scheduled for the Gulf, where resource potential and industry interest are high, and oil and gas infrastructure is well established.

Counselor to the Secretary for Energy Policy, Vincent DeVito last week said: “Powering America and protecting the offshore environment are not mutually exclusive.”

“We can do both. American energy production can be competitive, while remaining safe and environmentally sound. This lease sale is just one piece of the Administration’s comprehensive effort to secure our Nation’s energy future.”

Lease Sale 251 will include approximately 14,622 unleased blocks, located from three to 231 miles offshore, in the Gulf’s Western, Central and Eastern planning areas in water depths ranging from nine to more than 11,115 feet (three to 3,400 meters). The Gulf of Mexico OCS, covering about 160 million acres, contains about 48 billion barrels of undiscovered technically recoverable oil and 141 trillion cubic feet of undiscovered technically recoverable gas, according to the U.S. administration. 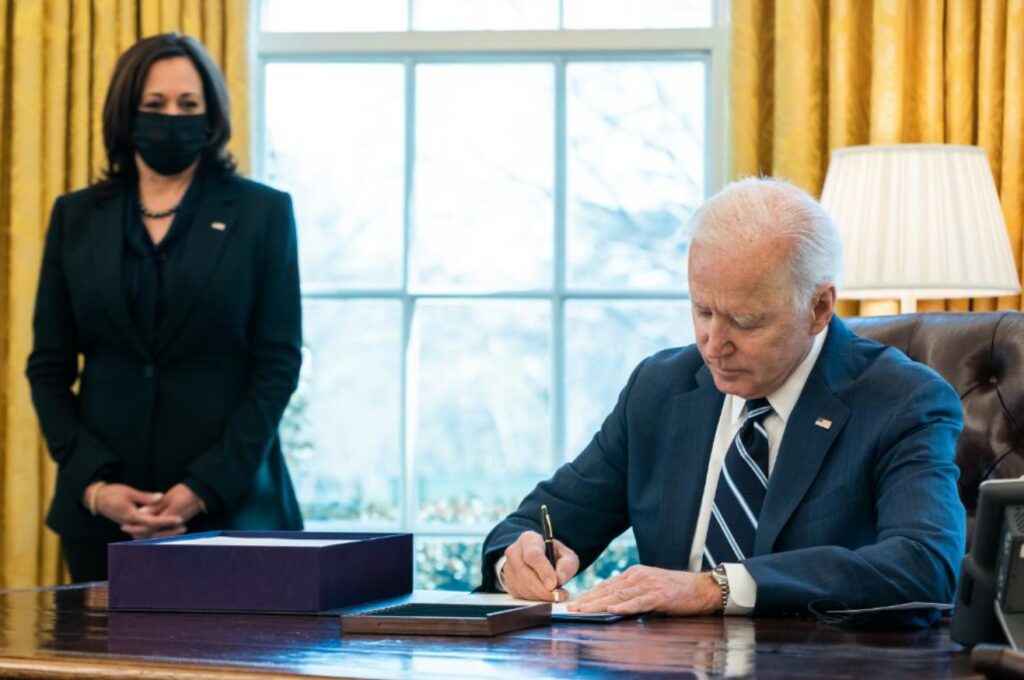