New figures revealed at the EEEG2014 Conference in Norwich underlined the ever-increasing significance of the East of England region’s role in the global energy industry.

Johnathan Reynolds, director of Nautilus Associates, said the region was unique in having every source of energy available, apart from hydro.

“As well as being at the hub of the resurgent Southern North Sea gas industry, we are at the centre of the world’s largest market for offshore wind and poised to be part of the new nuclear generation,” he told delegates at the conference staged by the East of England Energy group (EEEGR) at the John Innes Centre.

Capital investment forecasts for the East of England to 2030 totalled £45.9bn with £25bn predicted for the offshore wind industry and £14bn on nuclear if Sizewell C goes ahead as expected. Operation and maintenance forecasts alone for the region from offshore windfarms totalled £8.5bn of the £33bn expected to be spent across the UK up to 2030.

“The UK has more operational windfarms than the rest of he world combined and 69% of the UK’s installed capacity is of the East Anglian coast,” he added.

Another £451m is expected to be invested in 149MW of additional bioenergy generation in the East.

The figures were backed up with a series of speakers at the conference – outlining the potential opportunities for supply chain companies in the East of England. The conference was part-funded by the European Regional Development Fund.

There would be increasing UK content in windpower projects and it was up to the supply chain members to impress developers by focusing on their own strengths, competitiveness, innovation and key offerings and try to fully understand potential clients and their businesses.

James Gray, inward investment director for EEEGR and the East of England Energy Zone (EEEZ) , said they were playing a key role in keeping the region at ‘the top of the minds’ of potential windfarm developers with the objective of getting as much UK content as possible. The EEEZ also provided a unique unified industry and local authority warm welcome to potential inward investors.

Potential supply chain opportunities in the eventual development of Sizewell C were outlined by Tom McGarry, head of communications, while Jonathan Selwyn, of Lark Energy, described the growth of large scale solar farms in the region in spite of ever-changing Government planning constraints. 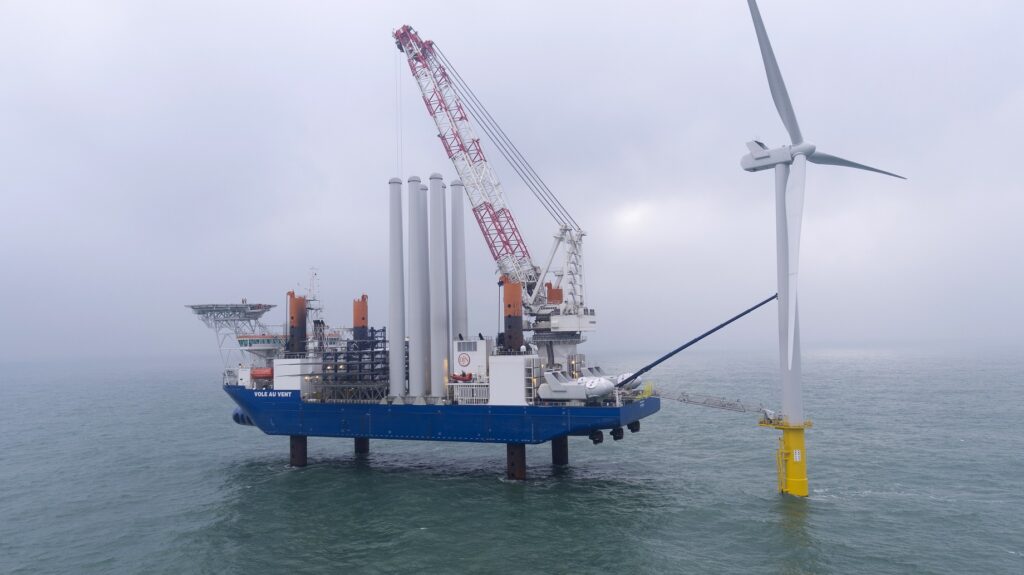