The test was completed using a 3rd Generation Aker Solutions Subsea Control Module and power was delivered via a subsea distribution unit and inductive couplers, representative of a high percentage of the subsea infrastructure typically found in North Sea brownfield developments.

The primary objective of the trial was to verify that the Subsea Power Hub could reliably supply the required power to the SCM and associated subsea infrastructure. Critical to operability, the trial demonstrated the full operating range of SCM functions through both SPH operating modes; battery power and battery charging, EC-OG explains.

All testing was completed at Cohort company SEA’s facility in Aberdeen, where in April 2018 a previous integration trial was conducted with SEA’s pre-commercial SCM which they modified to work on DC power. The most recent test was conducted on the North Sea operator’s SCM, using an AC power supply from the Subsea Power Hub.

Paul Slorach, business development manager at EC-OG said, “This is a big step forward for EC-OG, to be able to have our energy storage system successfully provide power to a commercial SCM. Demonstrating the capabilities of lithium-based batteries for powering subsea wells is a great achievement for us. It would have been very difficult to achieve this milestone without the continued support from the North Sea operator and the Oil & Gas Technology Centre.”

Christopher Pearson, marginal developments Solution Centre Manager at the Oil & Gas Technology Centre said: “The industry is going through a transition to a lower carbon future and we must support the development of new energy integration technologies that meet the needs of this challenge.

“EC-OG’s Subsea Power Hub (SPH) contributes to this industry change through its tidal turbine system, which can be used to unlock the huge potential in marginal developments by providing a primary energy source. We are delighted to be supporting EC-OG with their trial, which was a great success and look forward to working with them on the next stage of their project.” 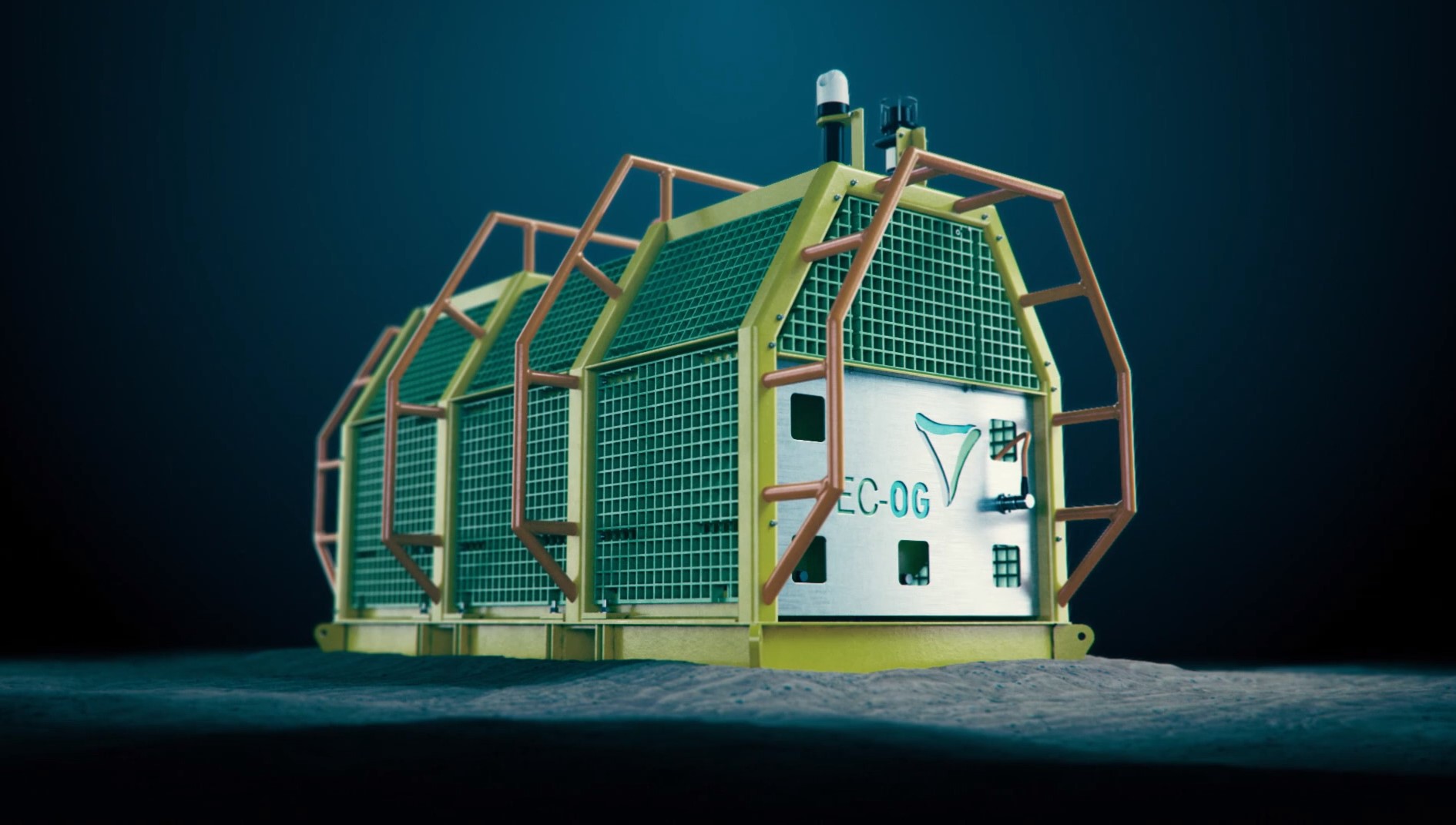