Eco (Atlantic) Oil & Gas Ltd.  has announced that it has received a Prospectivity Study Interpretation Report  for the Cooper Block , offshore Namibia in the Walvis Basin. The Report was prepared by Petroleum Geo-Services (PGS) of England.

The aim of this study is to interpret the Company’s existing and newly acquired 1,500 kilometers of 2D data on the Block for lead identification and to outline potential target areas for the near future acquisition of 3D seismic data.

Information obtained from exploration wells throughout the region has proven an active petroleum system in the Cretaceous-recent rocks. The Company has been focused on the Cenomanian-Turonian and Aptian Marine post rift and the Neocomian lacustrine and Artinskian Pre/Syn Rift source rocks. Potential reservoirs evaluated include both Post and Pre/Syn Rift including the Palaeocene, Albian, Berremian and Jurassic. Geophysics was interpreted independently by the PGS team. The report concludes that Cooper has a very good structural and stratigraphic hydrocarbon potential in the form of channels/ fans and tilted fault blocks and has clearly defined a new Syn-rift wedge and an upper cretaceous fan system.

Colin Kinley, Chief Operating Officer of Eco Atlantic stated: “We are pleased with the completion of the PGS study. The additional 2D seismic has been helpful to define the target areas for our upcoming 3D seismic program. Our team appreciates the support we received from Azinam Ltd., our partner on the Block, in the preparation of the report and the new findings. Most recently, we have completed interpreted depth mapping and interpretation of the present day oil window on the Block. We are excited to move forward, and further confirm our evaluated prospectivity in this interesting basin.”

Gil Holzman, CEO of Eco Atlantic commented today from Cape Town while attending Africa Oil Week conference: “We are happy with the recent positive momentum in the E & P markets and in particular the increased interest and farm-in activity offshore Namibia. Eco is pleased with the progress our technical team is making together with Azinam Ltd. in further advancing and de-risking our offshore blocks in accordance with our strategic work plan. The recent independent report on Cooper is very positive and confirms our interpretation of the oil potential of the Walvis Basin.”

Eco Atlantic further announces that it has hired Ms. Charlotte Dilks as the new Manager, Investor Relations, to replace Ms. Julia Maxwell. The Company’s board of directors thanks Ms. Maxwell for her contributions during her tenure.

Ms. Dilks joins Eco Atlantic with four years’ experience working in the financial industry and two years’ experience in digital media and investor relations. She earned her Bachelor Degree in Applied Communications from Royal Roads University in Victoria BC in 2007. 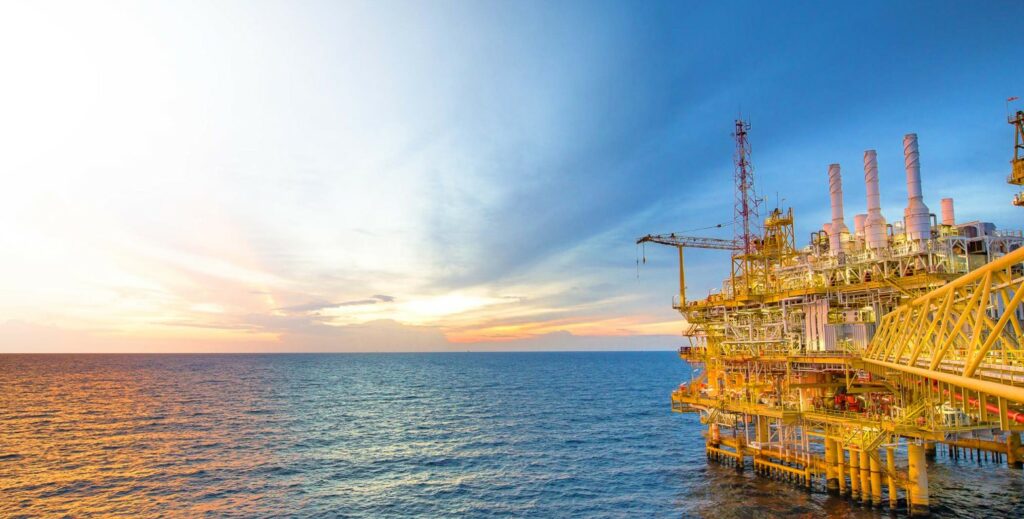