In December 2016, the European Commission published its first edition of the EU list of approved ship recycling facilities, which currently features yards situated in Europe and reaches under 30% of the EU’s own recycling capacity target.

The list includes 18 European recycling yards that are deemed safe for workers and environmentally sound, in accordance with the relevant requirements of the 2013 EU Ship Recycling Regulation. The Commission received applications from yards in third countries as well but these applications are still being reviewed. Site inspections will be conducted to check their credentials followed by a decision in 2017 on their inclusion in the list.

“Whilst the EU list can serve to raise ship recycling standards worldwide and respond to recycling demand, the current list clearly shows the need to include third country yards and especially those that already meet the international standards laid down in the Hong Kong Convention for safe and environmentally sound ship recycling,”  Patrick Verhoeven, ECSA Secretary General, said.

“Approximately 150 container vessels were sent for recycling in 2016, the current EU list would cater for only 16 smaller container vessels, taking into consideration limitation of EU yards in terms of length and vessel draft. And that is just for one type of vessels. We thus strongly encourage the Commission to enlarge the list to non-EU facilities as soon as possible,” Verhoeven added. 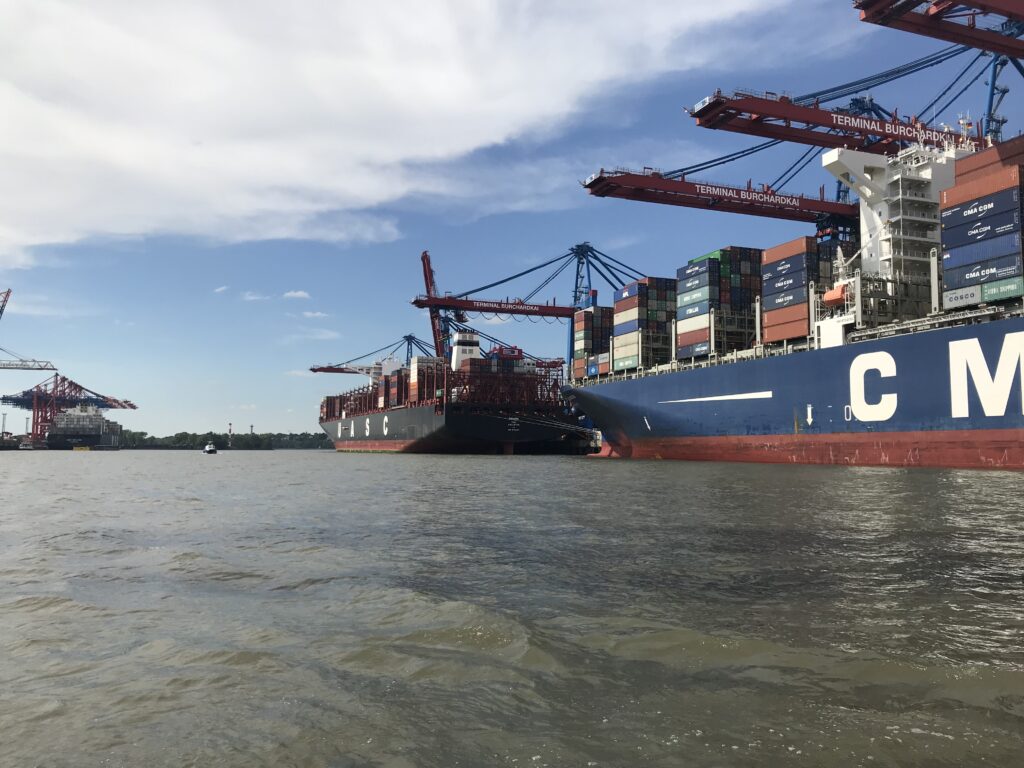