France’s EDF has been selected by the Vietnamese government to lead the international consortium in charge of an LNG-fueled power plant project at Son My in Vietnam.

With an installed capacity of 2000 MW, the Son My 1 project, which uses Combined Cycle Gas Turbine technology, is due to be commissioned by 2023/2024, with a view to meeting the strong and growing demand for electrical power in the south of Vietnam.

EDF, with a 37.5 percent interest is leading the consortium in charge of the project’s studies, together with Vietnamese partner, Pacific Corporation, (25 percent) and two Japanese partners, Sojitz and Kyushu with 18.75 percent participation, each.

PVGAS, a unit of state-owned PetroVietnam (PVN), is developing LNG receiving and regasification terminals in Vietnam, the Thi Vai LNG terminal and Son My LNG terminal, in order to supply natural gas to newly built and proposed power plants and existing gas users.

The Son My LNG import terminal located at the Son My 1 industrial zone in the Binh Thuan province is planned to have a 6 mtpa handling capacity and will include two 160,000-cbm storage tanks and a boil-off gas (BOG) handling system. 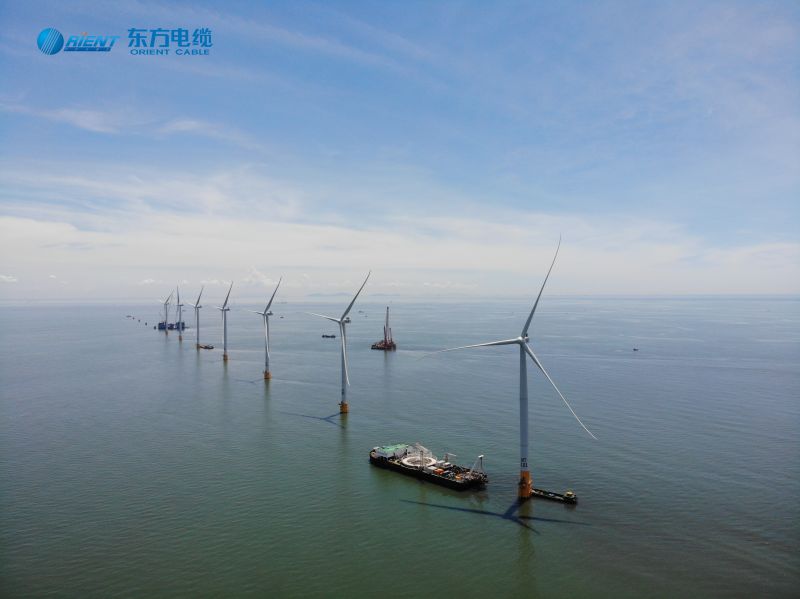