EIA: Energy Sources Have Changed throughout History of United States

Energy consumption patterns have changed significantly over the history of the United States as new energy sources have been developed and as uses of energy changed, the Energy Information Administration said in a report.

A typical American family from the time our country was founded used wood (a renewable energy source) as its primary energy source until the mid- to late-1800s. Early industrial growth was powered by water mills. Coal became dominant in the late 19th century before being overtaken by petroleum products in the middle of the last century, a time when natural gas usage also rose quickly.

Since the mid 20th century, use of coal has again increased (mainly as a primary energy source for electric power generation), and a new form of energy—nuclear electric power—emerged. After a pause in the 1970s, the use of petroleum and natural gas resumed growth, and the overall pattern of energy use since the late 20th century has remained fairly stable.

While the overall energy history of the United States is one of significant change as new forms of energy were developed, the three major fossil fuels—petroleum, natural gas, and coal, which together provided 87% of total U.S. primary energy over the past decade—have dominated the U.S. fuel mix for well over 100 years. Recent increases in the domestic production of petroleum liquids and natural gas have prompted shifts between the uses of fossil fuels (largely from coal-fired to natural gas-fired power generation), but the predominance of these three energy sources is likely to continue into the future. 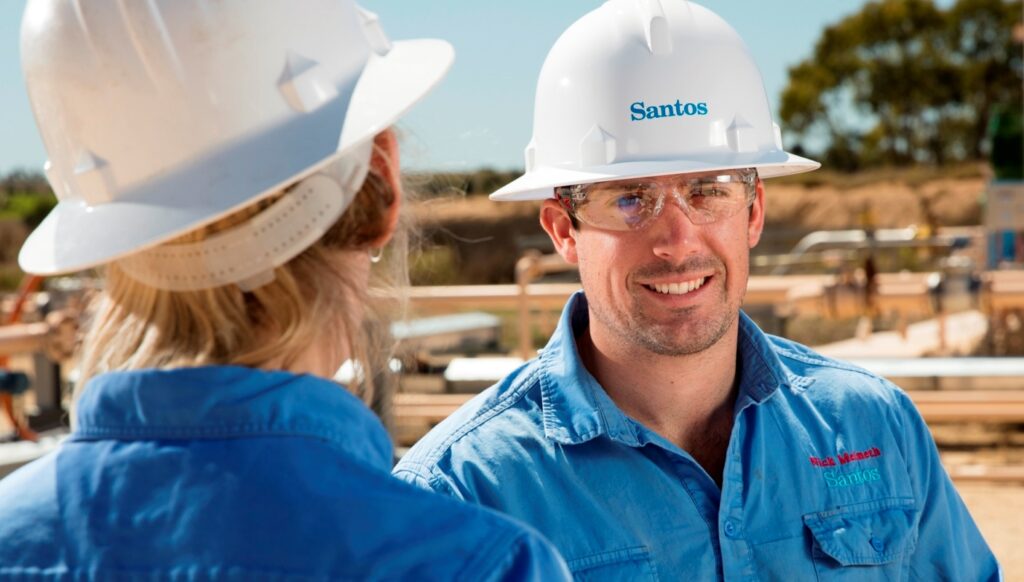