Russia is a major exporter of crude oil, petroleum products, and natural gas. Sales of these fuels accounted for 68% of Russia’s total export revenues in 2013, based on data from Russia’s Federal Customs Service, the U.S. Energy Information Administration (EIA) said in a report.

Russia received almost four times as much revenue from exports of crude oil and petroleum products as from natural gas. Crude oil exports alone were greater in value than the value of all non-oil and natural gas exports.

Many Russian oil firms are vertically integrated, owning both the oil fields and refineries that process crude oil. These firms can sell crude oil directly to their own refineries at low prices. Domestic natural gas prices are also subsidized, forcing Russian companies like Gazprom to use export revenue to fund investment in new infrastructure and projects. EIA estimates that Russian domestic sales of natural gas and crude oil were about $20 billion in 2013, based on data from IHS Energy. 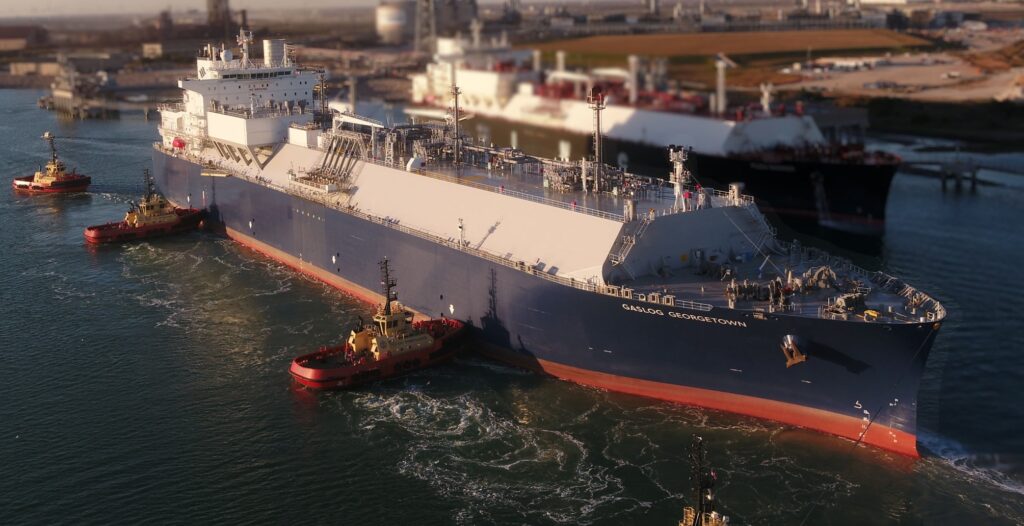