LNG exports from the U.S. increase week over week, with Henry Hub prices going up, according to weekly data from the Energy Information Administration (EIA).

In the latest Short-Term Energy Outlook report for the week between 29 July and 4 August, EIA reports 21 LNG vessels that departed the United States. This results in LNG exports being higher than last week.

Seven of the ships were from Sabine Pass, five were from Freeport, four each were from Cameron and Corpus Christi, and one was from Cove Point.

The 21 vessels had a combined LNG-carrying capacity of 77 billion cubic feet. 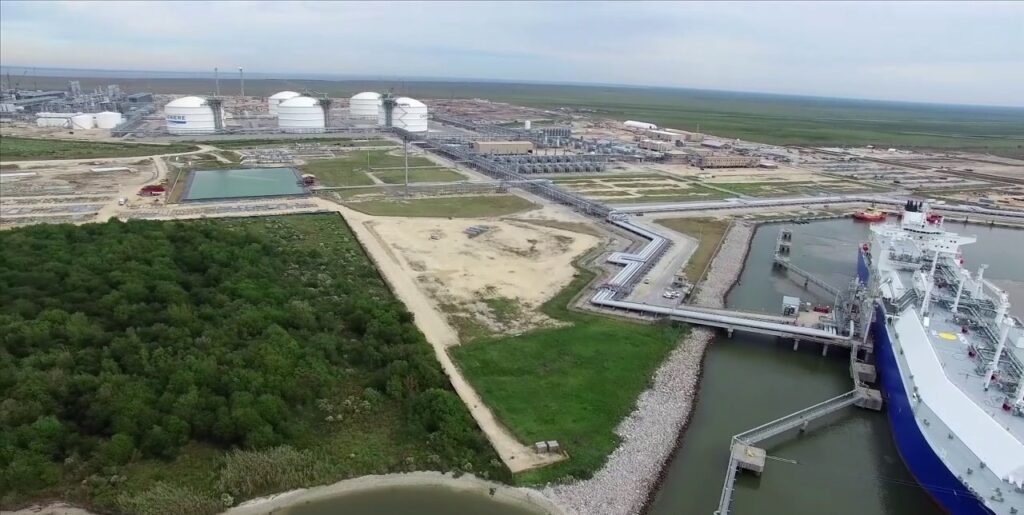